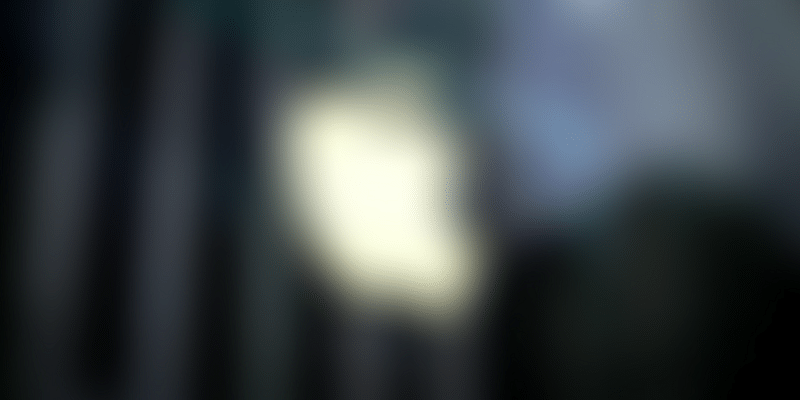 US tech giant Apple likely to miss revenue forecast for the March quarter due to the coronavirus epidemic. It warned that iPhone supplies worldwide would also be impacted, underlining the economic cost of the health crisis.

Apple is to miss its revenue forecast for the March quarter due to the coronavirus epidemic, the US tech giant said on Monday, warning that iPhone supplies worldwide would also be impacted, underlining the economic cost of the health crisis.

The COVID-19 virus death toll now exceeds 1,800 in China, where it has infected more than 72,000 after emerging in the central province of Hubei in December.

The virus has sparked global economic jitters, travel bans, and the cancellation of high-profile sporting and cultural events.

"We are experiencing a slower return to normal conditions than we had anticipated," Apple said.

"As a result, we do not expect to meet the revenue guidance we provided for the March quarter."

Apple had forecast revenue of $63 to $67 billion for the second quarter to March.

It said that worldwide iPhone supply would be "temporarily constrained" as its manufacturing partners in China were only slowly ramping up work after being closed due to the virus.

Consumer demand in the crucial Chinese market has also been dampened after all Apple stores were shut.

"Stores that are (now) open have been operating at reduced hours and with very low customer traffic," the company said.

"We are gradually reopening our retail stores and will continue to do so as steadily and safely as we can."

International Monetary Fund chief Kristalina Georgieva has said there could be a cut of around 0.1-0.2 percentage points to global growth, but stressed there was much uncertainty about the virus's economic impact.

Outside of hardest-hit Hubei, which has been effectively locked down to try and contain the virus, the number of new cases has been slowing and China's national health authority said the outbreak was under control.

The travel industry has been most directly affected by China's decision to quarantine dozens of cities and cancel all overseas tour groups.

Some countries have told nationals to avoid travel to China and banned arrivals from there.

Supply chains of global firms such as Apple supplier Foxconn and auto giant Toyota have been disrupted as key production facilities in China were temporarily closed, and some major airlines have halted services.

Sportswear giants Nike and Adidas shuttered hundreds of stores in the country earlier this month, and warned of a negative impact on their earnings.

State media said China may postpone its annual parliamentary session, which has been held in March for the last 35 years.