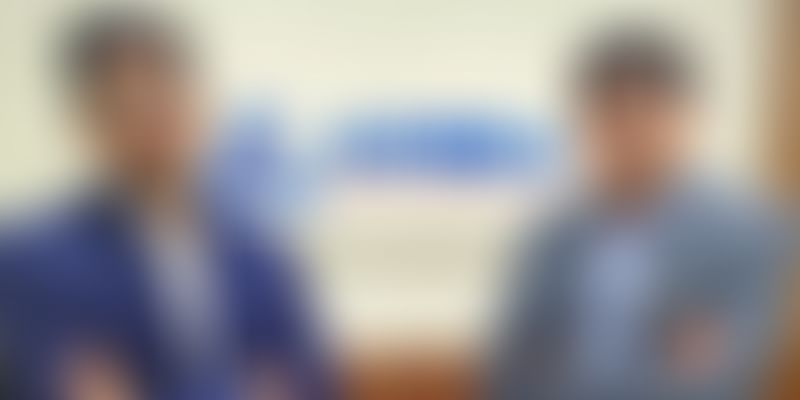 Sweetish House Mafia will use the freshly raised funds to expand to newer cities, strengthen its operations in the existing cities, and deploy to newer business verticals.

“Sweetish House Mafia has the status of an iconic neighbourhood brand that has immense growth potential, and an investment from Adar comes as a great validation.”

Sweetish House Mafia was founded by Neha Sethi and Aakash Sethi in April 2013. Besides retailing its mouth-watering cookies via foodtech aggregators Swiggy and Zomato, Sweetish House Mafia is also planning to open more stores where it is already present - Bengaluru, Mumbai, Pune, and Kolkata.

According to media reports, the confectionary firm will use the freshly raised funds to expand to newer cities, including Delhi, Hyderabad, Ahmedabad, and Chennai. Further, it will also strengthen its operations in the existing cities, and also plans to deploy newer business verticals, including planning to launch its ecommerce platform soon.

Speaking on the growth aspects in the food and retail market, which is expected to grow at a CAGR of 10 percent in the next five years, Mihir further said,

"A few levers that will push this sector will be strengthening of the supply chain infrastructure, increasing disposable incomes, growing spend proportions, and higher internet penetration, resulting in better awareness, and lastly, the availability of larger financial and human capital.”

Ashika Capital is currently working with Sweetish House Mafia for its next fundraise.