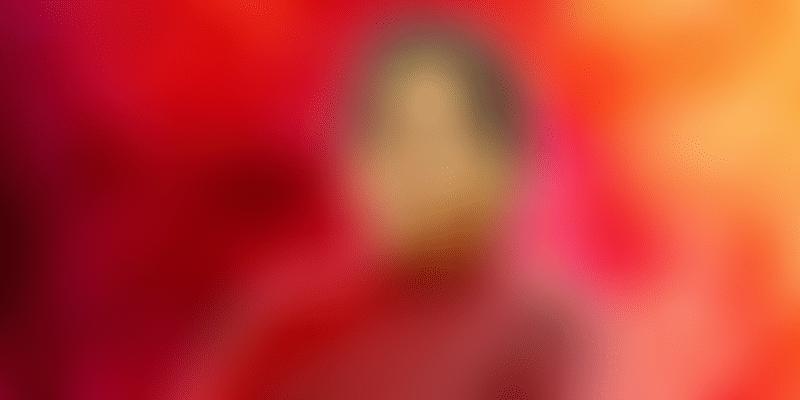 Union Finance Minister Nirmala Sitharaman on Sunday said the government wanted continuous engagement with industries and businesses, and would act as a facilitator for hassle-free payments of taxes.

She was interacting with members of trade and industries, a week after presenting the Union Budget 2020 in Parliament on February 1.

“The broad message which is apparent is that the government wants continuous engagement with industry and business. And my presence here is not in response to what is happening inside (country) and outside,” Sitharaman said.

She said the Centre had introduced some features in the budget like “faceless appeals and sorting out of problems while imparting tax administration”.

Sitharaman said this would be made possible only with the help of new technology.

“Over the years, we had to remove all the dead wood gathered with a pincer. This will help the government to fulfil commitments made in the Budget,” she said.

Referring to issues relating to GST, the finance minister said state ministers should also represent cases so that a synergy could be built.

Responding to Tea Board Chairman P K Bezbaruah's remarks on the scarcity of ATMs in the tea belts of Assam and West Bengal for which “cashless wage payments are becoming a problem”, the finance minister said the government was willing to set up ATMs in pockets where there were none.

“I know that number of ATMs is miniscule in tea-growing regions. The government is ready to set up such facilities in these areas,” she said.

Finance secretary Rajiv Kumar said there was “a need for credit offtake to pick up for genuine businesses”.

"Commercial lending has to go up. The Central Vigilance Commission (CVC) has already appointed a committee to differentiate between genuine business failure and a fraud,” Rajiv added.

Earlier, it was announced that continuing efforts to further improve ease of doing business, the government will introduce an integrated electronic form for incorporating new companies from February 15, wherein EPFO and ESIC registration numbers will also be allotted at the same time.

The corporate affairs ministry would introduce the form -- SPICe+ -- to offer 10 services.

Currently, the ministry has the electronic form SPICe (Simplified Proforma for Incorporating Company Electronically), which would be replaced with SPICe+.

The 10 services offered through the new form would help in “saving as many procedures, time and cost for starting a business in India”, the ministry said in a public notice.