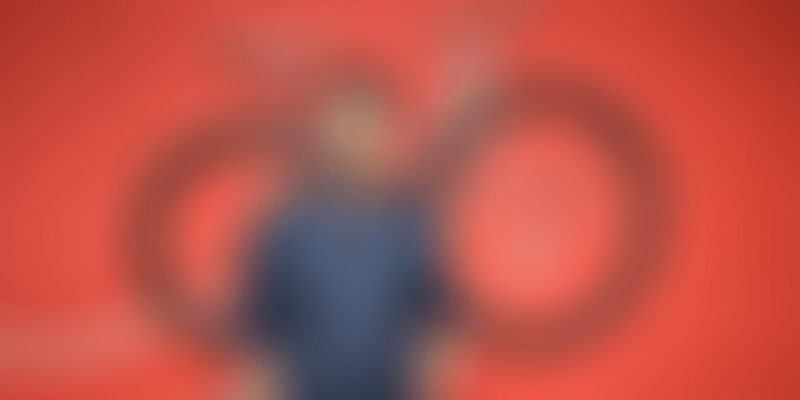 OYO has expanded to over 800 cities in over 80 countries since it moved to a lease-and-brand model. It claims to have hosted over 50 million guests so far.

The company had reported a net loss of $52 million (over Rs 370 crore) for the preceding fiscal.

Currently valued at $10 billion, OYO has moved to a lease and ‘Marriott’ like model, and has opened several verticals. It expanded to over 800 cities in over 80 countries since then. The company claims to have hosted over 50 million guests so far.

Recently, OYO was featured in a Harvard case study and has been riding several other highs.

“But after the WeWork debacle, investors now have started getting wary of models that are far from profitability. There is a strong push by the investors for profitability. And currently, OYO is far from it. So, investors have been pushing the company to cut its costs in every way possible,” said a source in the know-how.

This year, OYO has grabbed the media attention for various reasons - mass firings, IT raids at its Gurugram office, and vendor fallouts.

While speaking about 'right-sizing' in the OYO team Ritesh said,

"Recent efforts at right-sizing the organisation have been a significant chapter in our evolution as a company. It has not been an easy decision at all. I want to thank every OYOpreneur for their efforts and fully understand the impact this may have caused. About 69 percent of the impacted OYOpreneurs opted for outplacement support that OYO offered. We have been in touch with over 48 companies and shared around 900 profiles with them. The positive reception by other companies towards OYOpreneurs has overwhelmed me."