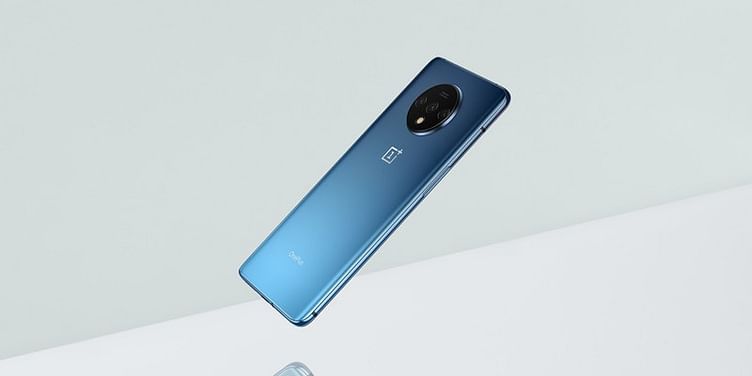 OnePlus now occupies a third of the Rs 30,000-plus smartphone market in India. Apple has been pushed to the third spot, but it was the fastest-growing premium brand.

China's OnePlus widened its lead over peers Samsung and Apple in India by capturing 33 percent of the premium smartphone segment (Rs 30,000 and above).

OnePlus shipped a staggering two million smartphones in 2019, growing 28 percent from last year, according to Counterpoint Research. Its India sales were driven by the OnePlus 7 series.

"Existing users upgrading and the acquisition of new consumers, led by strong word of mouth were the main reasons for the growth," Counterpoint stated.

OnePlus has also managed to successfully incorporate users’ feedback in its products and bring "industry-first innovations and features".

Also, customer feedback platforms such as the 'OnePlus community' have helped the brand gauge the needs of Indian consumers and interact closely with them.

During the year, OnePlus also became the first-ever premium smartphone brand to cross two million shipments in a year in 2019. The contribution of OnePlus’s ultra-premium segment (over Rs 45,000) to the overall OnePlus portfolio grew to 25 percent in 2019 driven by the OnePlus 7 Pro.

[2020 Outlook] Invisible cameras, foldable screens, and more: gadgets to look out for this year

Rest of the top three

The Galaxy S10 Plus was the top-selling flagship for Samsung in 2019, despite the availability of cheaper models like Galaxy S10e, Counterpoint revealed.

Apple occupied the third spot, but was the fastest-growing (41 percent) premium smartphone brand in India.

"This was driven by multiple price cuts on iPhone XR throughout the year, and also the fastest rollout of its new iPhones (11 series) in India with aggressive pricing and channel strategy," the report revealed.

Overall, there was higher uptick of pricier smartphones in the country because of the increased affordability of handsets, aggressive offers like significant price cuts, and user upgrades.

iPhone XR was the number one ultra-premium smartphone model, followed by Samsung’s Galaxy S10 Plus and OnePlus 7 Pro.