Paytm to be profitable in the next 18-24 months: Vijay Shekhar Sharma 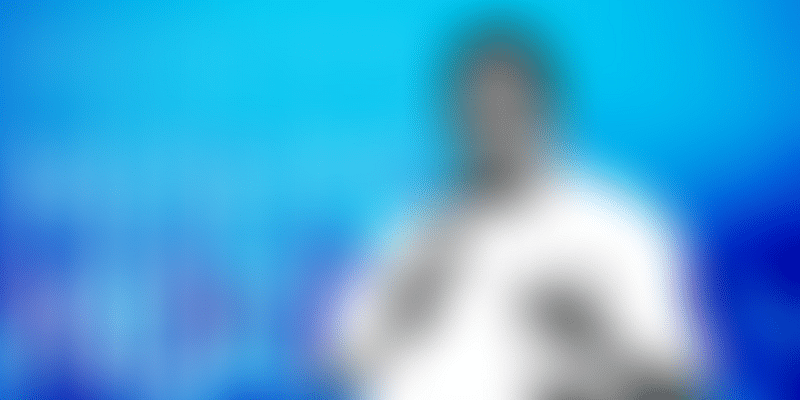 Paytm chief Vijay Shekhar Sharma says One97 Communications and its affiliate brands are looking at monetisation and expansion after finding the right product-market fit and achieving market leadership.

Indian digital payment leader Paytm is all set to be profitable over the next 18 to 24 months, according to Founder and CEO Vijay Shekhar Sharma.

In an interview with YourStory, Paytm chief Vijay Shekhar Sharma said after finding the right product-market fit with its QR-code based payments and achieving market dominance, One97 Communications and its affiliate brands had - for the last few months- been actively looking at monetisation and expansion.

“In the last 12 months, thanks to our monetisation strategies, and not reckless cost-cutting, we have been able to see our EBITDA losses reduce by 50 percent year on year. Our loss in January 2020 as compared to 2019 has halved. And, over the runway of the next 18-24 months, we can expect to be profitable,” Vijay Shekhar Sharma said.

Paytm’s bid to profitability is a part of its plan to file for an IPO, which the company declared in 2018.

According to Vijay, these newer verticals have turned EBITDA-positive and were contributing to One97’s overall revenues.

Additionally, the fact that all these commerce verticals are housed under one umbrella brand helps them save the operational cost of acquiring new customers, while equipping them with a seamless platform to accept payments.

“So, the advantage of having different organisations under one family is that our CAC (Customer Acquisition Cost) costs are shared. Our biggest costs in the systems are CAC, Payment, and Technology platform. And having a common repeat helps us in saving this cost,” Vijay said.

Paytm’s plan on profitability comes at a time when the Noida-based payments major reportedly widened losses (on a consolidated basis), which stood at Rs 4,217.20 crore in FY19.  This is a 2.5x increase from FY18, when the consolidated losses for the company stood at Rs 1,604.34 crore.

Paytm isn’t the only Indian unicorn that has taken a strong stance on turning profitable. Indian ride-hailing giant Ola has also set its sights on an IPO in the next 18-24 months.

“Today, we are running our business profitably in India; there are no vanity metrics and it’s the real bottomline. We’ve built a stable business and now we want to go global. Our ambition is to build an Indian consumer business on a global scale.”

Expect Paytm Mall biz to break even in a year: Vijay Shekhar Sharma