Private equity, VC investments in India hit record high of $48B in 2019: Report 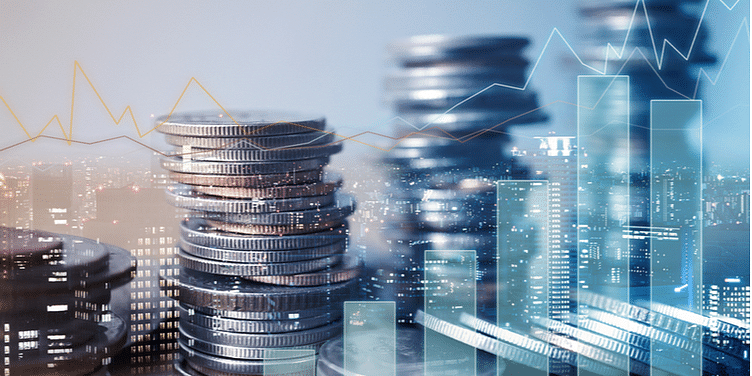 Private equity and venture capital investments recorded an all-time high of $48 billion in 2019 in India, according to EY report released on Monday.

Private equity and venture capital investments recorded an all-time high of $48 billion in 2019 in India, according to EY report released on Monday.

The report titled 'PE/VC Agenda: India Trend Book 2020' said that this is the third consecutive year that the private equity and venture capital sector has outperformed.

"In terms of value, PE/VC investments increased by 28 percent as compared to 2018, while the deal volume increased by 35 percent.

"The growth was primarily driven by a significant increase in investments in infrastructure sector, which grew over three times compared to 2018," it said.

The report was released on Monday at the Indian Private Equity and Venture Capital Association (IVCA) conclave 2020.

"Investments in infrastructure sector accounted for 30 percent of PE/VC investments by value compared to 12 percent in 2018," it said.

The report pointed out that largest deals in 2019 were also in the infrastructure sector including Brookfield's $3.7 billion buyout of Reliance Jio's tower assets and $1.9 billion investment in Reliance Industries East-West pipeline.

Almost 49 percent of PE/VC investments in infrastructure in 2019 have been through the InvIT structure, it said.

For the first time in India, the report pointed out that buyouts have emerged as the largest PE/ VC investments deal type, overtaking the growth capital deals and accounting for 34 percent of all PE/VC investments by value in 2019.

In the past two years, buyouts clocked $26.7 billion in deal value, which is more than the value of buyouts in the preceding 12 years combined, the report pointed out.

The numbers have also been the highest ever in 2019 with 58 deals, it added.

Over the past five years, sovereign wealth funds (SWFs) and pension funds have directly invested around $32.8 billion in India accounting for 22 percent of the dollar value of investments made during this period.

According to the report, there has been a progressive increase in the share of large deals (value greater than $100 million) in the total PE/VC investments in India and now account for more than two-thirds of all investments by value.

"This is the highest ever number of large deals in a year and 37 percent higher than the previous high recorded last year," it said.

Notwithstanding recent headwinds faced by the Non-banking Financial Company (NBFC) sector, in 2019 at $9.1 billion, PE/VC investments in financial sector was up by 20 percent compared to last year, the report said.

Principal economic advisor in the Ministry of Finance, Sanjeev Sanyal, has said that although business culture has genuinely improved in the last few years, enforcement of contract is the single biggest constraint now to doing business in India.

Sanyal also stressed on the need to look at administrative reforms by the government.

"In 1991, we were forced to became a market economy because of crisis. We did not do it because we changed our mind... Bureaucrats talks about market failures instead of state failures. Free markets should be allowed to function in an appropriate way," he said.

"We will be soon starting large scale PE(Private Equity) fund to support small companies," he said.

He also talked about the need for more women fund managers in India.

"The PE/VC industry can benefit from the tremendous business acumen and strengths that must create a playing field where we attract more women into the industry,"Bose said.

IVCA chairman Padmanabh Sinha said that PE& VC clearly have becomes anchors of the economy and playing a structural role in economy.