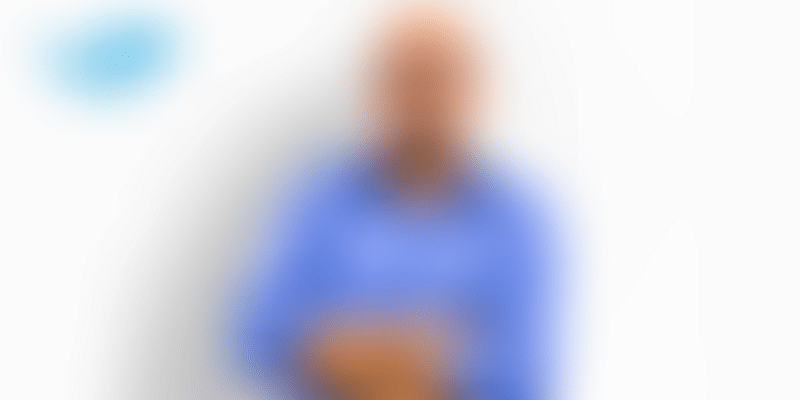 Turning Point is a series of short articles that focusses on the moment when an entrepreneur hit upon their winning idea. Today, we look at Gurugram-based recommerce startup Cashify.

Mobile phone brands come up with new models almost every six months. While we, as consumers, are always excited to upgrade our smartphones, we end up retiring our old phones in junk drawers.

On the contrary, there are customers who cannot afford newly-launched phones, but have a desire to use a phone ‘smarter’ than their previous one. This being the trend, it only makes sense that we re-use the almost new phones instead of scrapping them away or dumping them in landfills.

India is the fifth largest e-waste producer in the world and the whole mobile upgrading trend only makes the situation worse.

This was the formative idea behind Cashify, a recommerce marketplace for used electronic gadgets, based out of Gurugram.

“Somebody’s waste can be a resource for someone else,” says Nakul Kumar, Co-founder, Cashify.

In 2009, Nakul and Mandeep Manocha, after completing their MBAs, got together to start a waste-management company. “There was so much waste lying around in India, we thought doing something around it would make a good business model,” Nakul told YourStory.

However, Nakul found his calling when he saw all the plastic bottles and aluminium foils that were used in trains, and later dumped on the tracks. He started a consulting company called ReGlobe along with Mandeep from 2009 to 2010. ReGlobe helped companies produce less waste, and also helped them reuse the minimal amount of waste they produced. ReGlobe also helped Cannon to reuse its empty cartridges.

By the end of 2010, Nakul and Mandeep wanted to do more than just consulting and they decided to start a recycling plant.

“We collected rubber and tyres, which were eventually converted into oil,” Nakul says.

ReGlobe then worked with the Indian Railways and brands including HP and Nokia to recycle their products. It continued operations for three years, after which the business made an exit in late 2012.

In 2013, they co-founded Cashify. Today, Cashify is present across 1,500 Indian cities. It buys up to 1,20,000 used mobile phones from customers every month, which are then re-sold.

Cashify initially dealt with the resale and recycling of laptops. However, they soon realised a pain point.

They also on-boarded IIT Delhi alumnus Amit Sethi, then-VP of Zven Technologies, who joined the startup as a Co-founder and CTO.

At present, Cashify has partnered with more than 1,000 re-sellers who refurbish these phones and sell them to their customers. The rest are directly sold to customers through Cashify’s online store or its 42 offline stores under the brand PhonePro, with six-month’s warranty.

The startup also offers to sell old and used laptops, tablets, desktops, and gaming consoles. Cashify has a team of 800 employees and is an exclusive buyback partner for brands including Apple, Xiaomi, OnePlus, Vivo, Oppo, HP, Samsung, and Dell.

“Our end goal is that no phone should remain unused in the consumer’s drawer,” says Nakul.