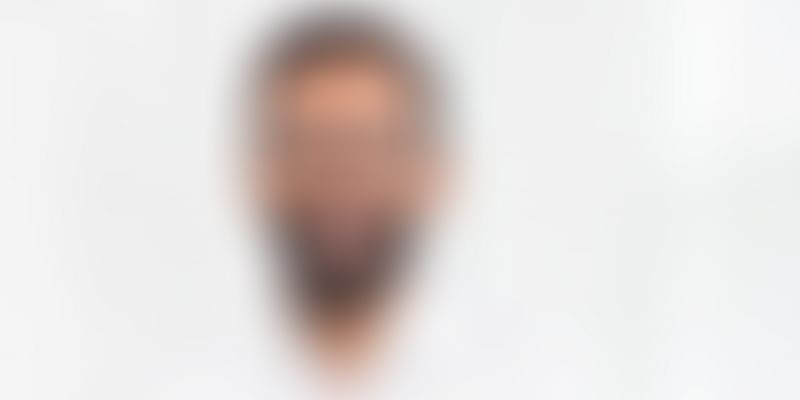 Under the new role, Raghu Reddy will continue to be responsible for all categories and online sales business of Xiaomi India, and will additionally take up several responsibilities from Managing Director, Manu Jain.

Chinese tech major Xiaomi on Tuesday said Raghu Reddy has been elevated as the Chief Business Officer of its India business.

Reddy was previously heading all categories and online sales for Xiaomi India.

Coronavirus outbreak in China may impact the supply chain: Xiaomi

Under the new role, he continues to be responsible for all categories and online sales business of Xiaomi India and will additionally take up several responsibilities from managing director, Manu Jain, a statement said.

"Reddy had joined Xiaomi in 2016 and has played a key role in propelling Xiaomi's exponential sales growth, and manages the online sales teams across India," it added.

He began his career with Wipro Technologies as a software engineer and has also worked with EY and Snapdeal.

According to data from research firm IDC for the October-December 2019 quarter, Xiaomi has become the numero uno handset brand for the first time, including smartphones and feature phones, replacing Samsung that held the position for several years.

Xiaomi was also the market leader with annual shipments of 43.6 million units in 2019, the highest-ever smartphone shipments made by any brand in a year with a growth of 9.2 percent, as per IDC data.

Recently, market watchers also said that the Indian smartphone industry, which relies heavily on China for components and sub-assemblies, has started feeling the impact of supply disruptions in certain product categories due to the coronavirus outbreak.

Xiaomi agreed to the sentiment and said that the extended shutdown in China due to the coronavirus outbreak is likely to hit the supply chain, and that there is a risk of impact on component supplies. The comments resonated with others in the industry like POCO and industry body ICEA, expressing concern over the supply chain disruption and its ramifications for India.

"The extended shutdown in China is likely to have an impact on our supply chain and there is a risk of impact on the overall quantum of component supplies... We are working to explore alternative supply channels for components and raw materials," a Xiaomi spokesperson added.