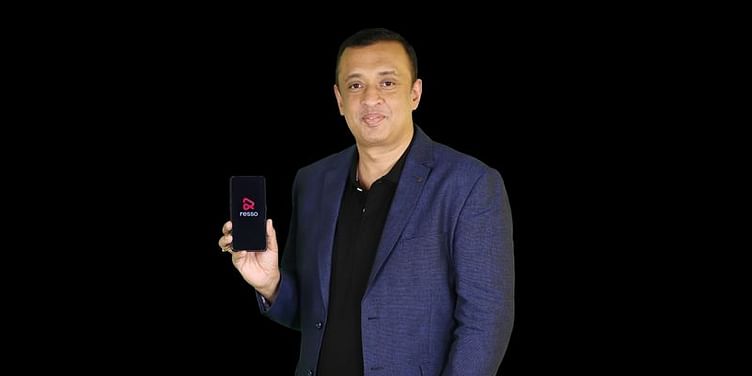 ByteDance's music streaming app Resso has come out of beta after three months. Here's why the Chinese tech giant calls it a 'first-of-its-kind' offering.

Resso, as it is called, is a standalone product and doesn't carry the ByteDance tag — a fact company executives cannot stress enough.

The app, which has already posted 500,000+ installs on Google Play Store, has finally come out of beta, and was rolled out with additional features, playlists, and more.

Resso calls itself the "world's first social music streaming app". Put simply, it is a social network for music, where users can stream, connect, explore, and engage with fellow listeners in real-time.

One can enjoy Spotify-like playlists, upload TikTok-like short videos or GIFs, post comments under songs in Instagram-like conversation threads, and share lyric quotes with images on social media. A detailed dissection of the app can be found here.

The battle of the music apps just got louder as Spotify, YouTube Music add to your list of choices

Resso operates on a free/ad-supported model for non-paid users. There is a subscription offering too, with additional features like downloadable content (offline play), unlimited skips, and high-quality audio.

A monthly premium subscription costs Rs 99 on Android and Rs 119 on iOS. The desktop and Mac versions of the app are also in the pipeline.

"We are also looking at various discount models, bundled offers, quarterly and half-yearly plans, and even OEM partnerships going ahead," Hari Nair, Head of Music Content Partnership, Resso India told YourStory on the sidelines of the launch.

He added that social sharing is at the core of Resso, and the app is designed for the 473 million Indians who belong to the Gen Z segment.

"This segment is very clear about what it wants. We have done a lot of deep segmentation within the app to appeal to these users," Hari explained.

Without sharing specifics, Resso stated that its beta version received "encouraging feedback" in India, and the company has implemented suggestions offered by users.

At present, the app is available only in English, but will add local languages by the end of the year.

Hari told ﻿YourStory Media﻿, "We have signed many artistes and will continue to add more so that they do not remain exclusive to other platforms."

An estimated 150 million people in India use music-streaming services, and the market is poised to reach Rs 3,100 crore by the end of 2020, according to a Deloitte study.

But Resso believes its "first-of-its-kind" social sharing features will make it stand out in this cluttered market. "That will convert regular listeners to more creative listeners, and improve stickiness on the app," says Hari.