Coronavirus: Experts peg India's cost of COVID-19 lockdown at $120B 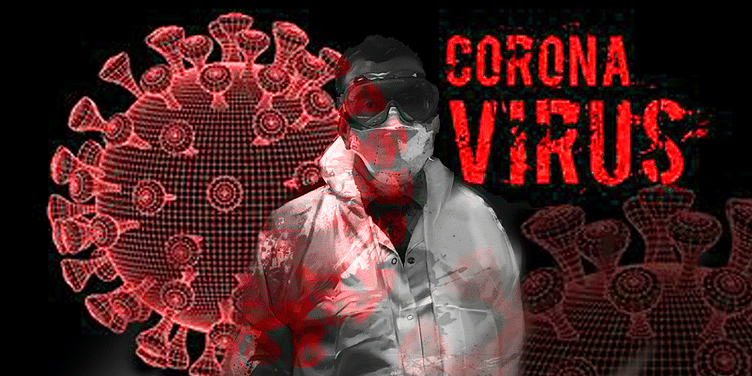 Experts estimate that the cumulative shutdown cost around $120 billion or 4 percent of the gross domestic product (GDP), British brokerage Barclays said in a note, revising its FY21 growth forecast down by 1.7 percentage points to 3.5 percent.

The Reserve Bank of India (RBI), which is scheduled to announce its first bi-monthly policy review on April 3, is set to deliver a deep rate cuts and it should also be assumed that the fiscal deficit targets will be breached, analysts said.

Prime Minister Narendra Modi announced a three-week complete lockdown of the country to prevent the spread of the coronavirus infections in the country. The equity markets were in the red early into the trade on Wednesday, down 0.47 percent.

We estimate that the cumulative shutdown cost around $120 billion or 4 percent of the gross domestic product (GDP), British brokerage Barclays said in a note, revising down its FY21 growth forecast by 1.7 percentage points to 3.5 percent.

It specified the cost of the three-week nationwide lockdown alone to be at $90 billion, which is over and above the lockdowns announced by various states like Maharashtra earlier.

They also said that the RBI is most likely to go for a 0.65 percent rate cut in the April review and will slash interest rates further by 1 percent during the course of the year.

Domestic brokerage Emkay congratulated policymakers for acting earlier than other countries, but rued that there is not much to cushion the economic impact.

The Indian government has so far been largely silent on the economic impact from the lockdown, leave alone any measures to cushion the hit, it said.

The unorganised sector, which is already reeling under the twin impact of demonetisation and goods and services tax (GST), will be pushed to the brink because of these measures, Emkay warned.

It suggested soft loans to smaller businesses, loan restructuring and cash transfers as the possible tools the government can adopt as part of the economic package.

Edelweiss said, India so far lags peers in a policy response to the crisis, which has been limited to liquidity support, installing a task force and some spending measures by states.

India needs a lot more, it said, pointing out that there's plenty of monetary room but little option on the fiscal front.

Finance Minister Nirmala Sitharaman, while announcing some measures to help the economy on Tuesday, had hinted that an economic aid package is in the making.

Analysts at Barclays said the government will most likely invoke the cause for natural calamities under the fiscal prudence framework in FY21 and estimated the fiscal deficit to come at 5 percent of GDP versus the 3.5 percent budget target.