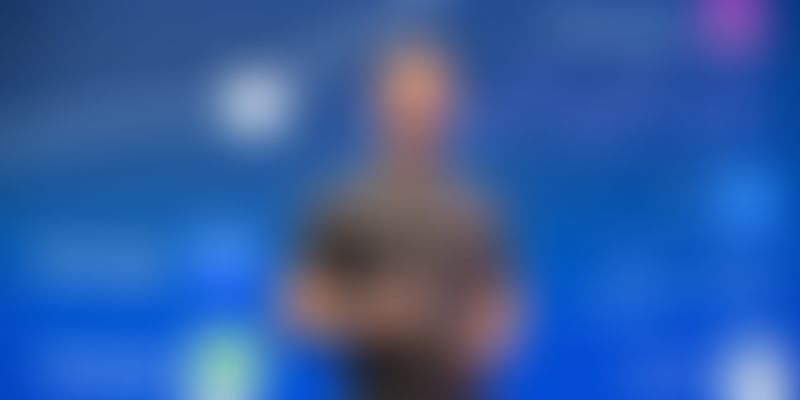 Facebook said Monday it was donating $100 million to support news organisations globally hurting from the coronavirus pandemic, citing the need for reliable information about the crisis.

Facebook said Monday it was donating $100 million to support news organizations globally hurting from the coronavirus pandemic, citing the need for reliable information about the crisis.

"At a time when journalism is needed more than ever, ad revenues are declining due to the economic impact of the virus. Local journalists are being hit especially hard, even as people turn to them for critical information to keep their friends, families, and communities safe."

The new funding includes $25 million in emergency grants for local news through the Facebook Journalism Project, and $75 million for additional marketing efforts "to move money over to news organisations around the world," according to a statement.

Facebook said it will offer grants "to publishers most in need in the hardest hit countries." The move comes amid growing concerns of cutbacks and closures of news organisations hit by lockdowns and a massive slump in advertising resulting from the health crisis.

In recent months Facebook and Google have stepped up efforts to help news organisations, following criticism that their dominance of online advertising has made it difficult for media to profit from digital operations.

Facebook has also supported fact-checking operations with Agengy France-Presse and other media companies, including Reuters and the Associated Press, under which content rated false is downgraded in news feeds so that fewer people see it.

On Monday, Facebook and Instagram removed videos of Brazilian President Jair Bolsonaro, saying they spread misinformation about the coronavirus, a day after Twitter did the same.

Twitter on Sunday explained it had removed the videos in accordance with its recently expanded global rules on managing content that contradicted public health information from official sources, and could put people at greater risk of transmitting COVID-19.