Future of Work 2020: How virtual reality can be a game-changer in designing 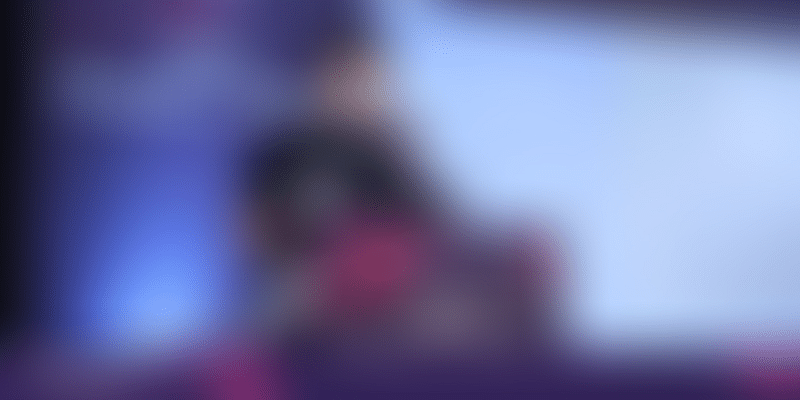 In a workshop at the third edition of YourStory’s Future of Work, Adarsh Muthappa, Karthik Bharadwaj, and Pradhyumna Panikker of AutoVRse show us how virtual reality can be game-changer in the design space.

In today’s fast-changing world, staying ahead in the race can be quite challenging. While the technology for UI/UX development is progressing, Bengaluru-based startup AutoVRse aims to simplify digital designing using Virtual Reality and Augmented Reality (VR/AR).

It creates customised VR and AR applications, that help enterprises use immersive technologies across several key functions with its photo-realistic visualisations and interactive virtual environments.

AutoVRse has partnered with multiple OEMs/enterprises to deliver solutions for experiential marketing, training and skill development, and design reviews.

“Our applications are divided into two buckets –  Sales and Marketing, and Safety and Training. The reason why we've been quite successful over the last three years is because we realised that these are our unique aspects,” said Adarsh.

The workshop kicked off with a face-off between Karthik and Pradyumna where the two attempted to recreate a design. While Pradhyumna worked with a 3D modelling software on a laptop, Karthik worked in the VR space and won.

Future of Work 2020: Getting better outcomes with better outputs

Effortless designing could be achieved in a short span of time in the VR space with unmatched accuracy and realism.

“One of the advantages of working in VR is being able to draw in a 3D space. It helps to place things very accurately,” said Karthik.

Pradhyumna also explained the effects of shadow and lighting effects, along with other design elements.

“We strive for photorealism. And the only way to do that is to have an in depth understanding of how light works in the real world, as well as what we can do digitally in order to mimic that effect,” said Karthik.

Adarsh also walked through a pre-designed model of an entire castle using AutoVRse’s Unreal Engine, explaining the different aspects of the design. He also revealed how elements like the Gauntlet from Avengers are coded to behave the way they do.

“The beauty of the Unreal Engine or any 3D real-time engine is that by changing a simple parameter, one can get wildly different results,” explained Adarsh.

The startup plans to launch a VR game by the end of 2020, which is expected to be designed with ideas harvested over the last few years.