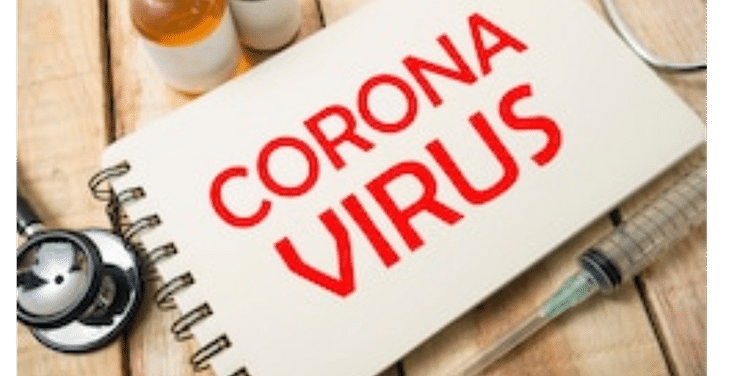 As the number of coronavirus cases across India rose to 324, millions stayed indoors in solidarity with PM Narendra Modi’s janata curfew appeal to help check the pandemic.

Millions of people across India stayed indoors, streets wore a deserted look, and a bare minimum of vehicles were on the road on Sunday in an unprecedented shutdown after Prime Minister Narendra Modi's appeal for a 'janata curfew' to help check the spread of coronavirus.

As the 14-hour janata curfew got under way at 7 am, people kept themselves indoors as part of the social distancing exercise to help stop the spread of the virus.

All markets and establishments, except those dealing in essential goods and services, are closed for the day. The janata curfew will end at 9 pm.

Ahead of the start of the curfew, Prime Minister Narendra Modi said,

“In a few minutes from now, the #JantaCurfew commences. Let us all be a part of this curfew, which will add tremendous strength to the fight against COVID-19 menace.”

He said the steps taken now will help in the times to come. “Stay indoors and stay healthy,” he said on Twitter.

In the national capital, roads were deserted with only a few private vehicles and buses plying. Vendors were off the roads in the morning hours with people confining themselves to their homes.

Curfew-like restrictions on the movement and assembly of people were in force in Kashmir as part of the prime minister's appeal even as the virtual lockdown to contain the spread of coronavirus in the valley entered its fourth day.

In Kolkata, the usually bustling Esplanade and Dalhousie areas, along with the airport and railway stations, wore a deserted look as people stayed indoors to support the prime minister's call.

The Eastern and South Eastern Railway cancelled all mail/express trains originating from the two zones between 4 am and 10 pm on Sunday, but will run skeletal local train services on the day.

Commercial capital Mumbai observed the restrictions on Sunday with the usually bustling western and eastern express highways and other arterial roads wearing an empty look and people staying indoors to support the curfew.

In Madhya Pradesh, where the four districts of Jabalpur, Rewa, Seoni, and Narsinghpur, have been placed under lockdown. Roadside shops and eateries remained closed in the state on Sunday.

From good governance to using tech, here’s how Kerala is dealing with coronavirus

The janata curfew call received a good response in Gujarat as the entire state was in a self-imposed lockdown to fight the coronavirus. Streets were empty and shops and business establishments remained shut.

Tourist destination Goa followed the curfew call with deserted streets and beaches. Except for essential services, everything else, including bus services, commercial establishments, restaurants, markets, and places of worship, were shut and people remained home.

The Goa Church cancelled its Sunday masses all over the coastal state to avoid crowding.

In solidarity with the prime minister's call, Tamil Nadu came to a virtual standstill with roads, bus and rail stations deserted and retail stores closed. Although some vehicular movement could be seen on major roads of the state, these were largely private vehicles and the numbers were miniscule.

Both state-run and private buses, autos, and taxis did not operate in most parts of Tamil Nadu.

Worldwide coronavirus lockdowns as WHO warns young people 'not invincible'

Social distancing the way out

Cutting across party lines, chief ministers and others leaders have urged the people to follow the self-imposed curfew, noting that “social distancing” was key to breaking the chain of transmission, as the number of coronavirus cases rose to 324 on Sunday.

States like Maharashtra, Odisha, Rajasthan, and Bihar have announced either complete or partial lockdowns till the month end.

No passenger train from any railway station in the country has originated beginning Saturday night and the restriction will continue till 10 pm on Sunday while all suburban train services will be reduced to a bare minimum as well. Metro services, including in Delhi, Hyderabad and Mumbai, have been suspended for the day.

Traders' body Confederation of All India Traders (CAIT) had announced that they would keep establishments shut across the country for the janata curfew.

Modi had on Thursday called for the janata curfew from 7 am to 9 pm on March 22, saying no citizen, barring those in essential services, should get out of their houses, and asserted that it would be a litmus test to show India's readiness to take on the coronavirus challenge.