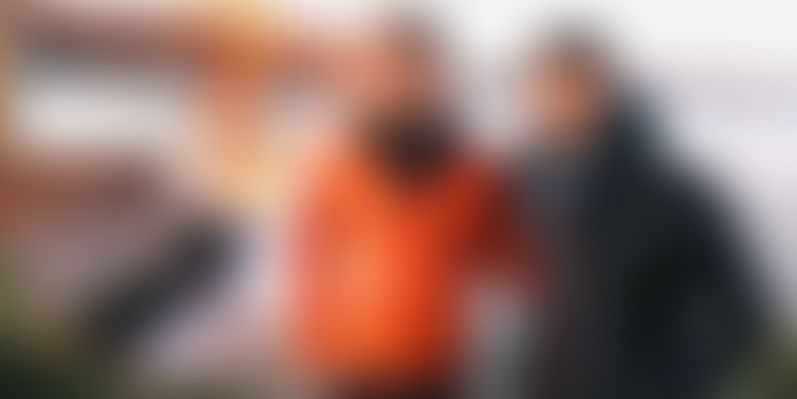 Influencer shoutout platform TagMango lets people book personalised video shoutouts from their favourite influencers and celebrities. It is working with over 80,000 influencers and 100 brands, including Hershey's, Bounce, and Raw Pressery.

But very often influencers find it difficult to monetise their personal brands.

Divyanshu Damani had experienced this first hand. As an influencer in India, the 24-year-old had been a speaker at leading platforms such as TEDx, Josh Talks, and colleges like SRCC, NM, IITs, and IIMs. The lack of adequate infrastructure in India as opposed to established markets didn’t escape him and he wanted to create a platform that could generate revenue for the influencers.

In 2019, he joined hands with his friend, Mohammad Hasan, to start TagMango. It first started out by helping influencers partner with their favourite brands.

However, the startup that is now a part of the current Y Combinator cohort, pivoted to a fan engagement model which allows influencers and celebrities to give shoutout videos for their fans. It has signed up more than 200 influencers and celebrities, including cricketer Yuzvendra Chahal, TV actor Shakti Arora, Roadies winner Kashish, and film actor Tanaz Irani among others.

TagMango recently also ran a Google ad that was hyper-targeted to a search for Shah Rukh Khan with a request for him to come on board.

Why Community Marketing is the New Influencer Marketing?

Divyanshu started creating content during the end of 2017. He is a motivational speaker, and speaks on personal, insightful conversations with extraordinary and interesting people. To create his own brand, he once decided to do a live show in Kolkata, for which he had to push around 700 tickets.

He identified about 100 people from Kolkata, all with about 5,000 followers, and offered them free tickets if they posted about his show on their social media handles.

“That was the only thing I did when it came to marketing that particular event. It worked well for me; close to 65 percent of my conversion happened due to that strategy. I soon realised that India would be the perfect market to go after something like this,” Divyanshu says.

He and Hasan, who has a tech background and scaled a previous venture to three countries, then built the nano and micro influencer platform to connect influencers to brands. The duo made an initial investment of around Rs 30 lakh.

TagMango began life in February 2019 as an influencer marketplace that allowed influencers (especially nano and micro level influencers) partner with different brands. Its focus was to convert consumers into brand marketers and build strong word of mouth advocacy at scale.

The team shifted base from Kolkata to Mumbai in September 2019 for better partnerships. Last month, the startup pivoted to the current format to build more stable revenue streams for the influencers and creators.

The TagMango team believes that there is a bigger untapped opportunity in India for the same, considering the craze around celebrities/influencer in India.

“The main objective behind starting up TagMango is to make influencers the fulcrum of our business. Over time, we want to generate multiple revenue streams for them,” Hasan says.

Each influencer or celebrity is listed on the TagMango platform, with rates specified by them. The user can click on their favourite celebrity and make a payment. S/he receives a shoutout within the next seven days.

“We started as an influencer marketplace that ran for over 10 months working with over 100 brands, including Hershey's, Bounce, and Raw Pressery, and on-boarded over 80,000 influencers. In February, we clocked over $150,000 in GMV and $37,000 in revenue, almost jumping 400 percent from the previous month,” Divyanshu says.

Since it pivoted, the platform has done 310 shoutouts.

While it is a relatively new space in India, many startups such as Tring and Wysh are operating in this space. However, the TagMango team says its platform has on-boarded the highest number of influencers.

“Because we had brand partnerships in the past, it is easier for influencers to believe and be a part of TagMango as we have built the trust over time,” Hasan says.

The team is planning to add more interactive features in the future for influencers to engage with their fans.

“This will be a community-driven platform where the most loyal fans could pay to be a part of the loyal community of their influencers for exclusive content, meet and greet, shoutouts - everything in the influencer spectrum,” Hasan says. 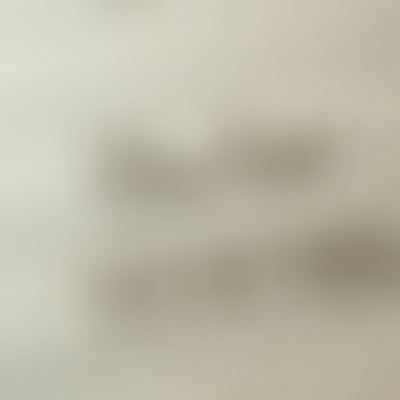