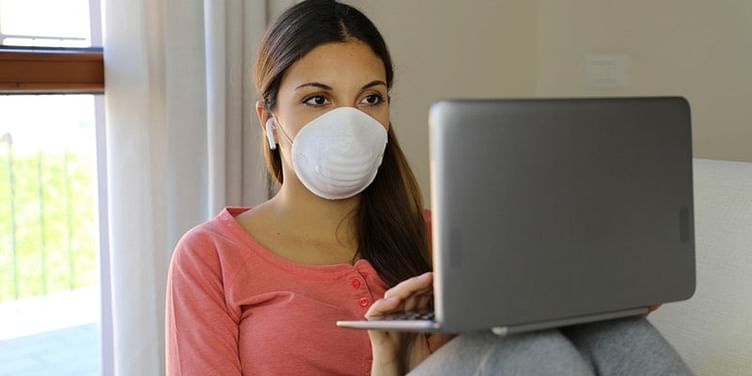 The number of coronavirus cases in India has risen to 324 with new patients reported from various states. Meanwhile, Indians stayed at home on Sunday in solidarity with Prime Minister Narendra Modi's appeal for a 'janata curfew' to help check the spread of COVID-19.

Novel coronavirus cases in India rose to 324 on Sunday after fresh cases were reported from various parts of the country, the Union Health Ministry said.

"The total number of active COVID-19 cases across India stands at 296 so far," the ministry said, adding that 24 others have been cured/discharged/migrated while four have died.

From yoga and auditions to dance classes: Bollywood goes online as coronavirus shuts down industry

Maharashtra has reported the highest number of COVID-19 cases at 63, including three foreigners, followed by Kerala at 52, including seven foreign nationals.

Karnataka has 20 coronavirus patients. Punjab and Ladakh have 13 cases each. Gujarat has 14 cases while Tamil Nadu has 6 cases which includes 2 foreigners. Chandigarh has reported five cases.

Puducherry and Chhattisgarh have reported one case each.

Coronavirus deaths surge past 13,000 as one billion people are confined to homes

An unprecedented shutdown commenced across the country on Sunday morning on Prime Minister Narendra Modi's appeal for a 'Janata curfew' to help check the spread of coronavirus.

As the 'janata curfew' got under way at 7 am, people largely kept themselves indoor as part of the social distancing exercise to stop the spread of the virus and a bare number of public transport vehicles plied on nearly empty roads.

All markets and establishments, except those dealing in essential goods and services, will be closed for the day.

The 'Janata Curfew' will end at 9 pm.