Paytm and PhonePe play 'tongue and cheek' on Twitter, as the latter faces UPI outage 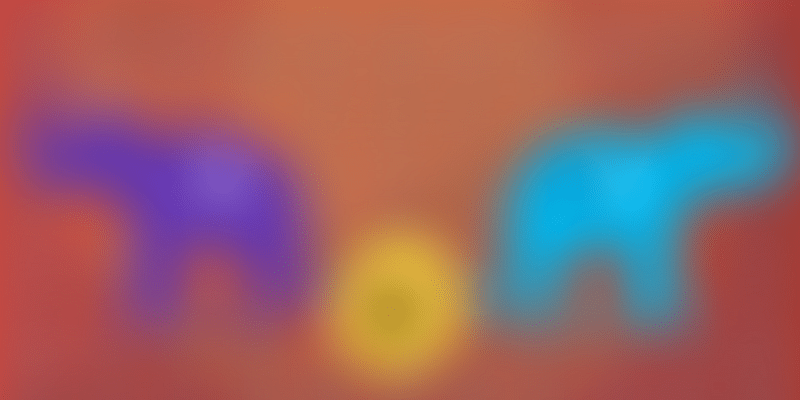 Two of the biggest UPI players in the country ﻿Paytm﻿ and ﻿PhonePe﻿ took a jab at each other on social media platform Twitter following YES Bank's moratorium impact on PhonePe's UPI transactions in the country.

Picking on the opportunity, Paytm Payments Bank tweeted to PhonePe inviting it to leverage the Paytm Bank UPI platform, considering its huge adoption and ability to scale seamlessly.

Inviting you to @PaytmBank #UPI platform. It already has huge adoption and can seamlessly scale manifold to handle your business.

Let’s get you back up, fast!

Not one to be left behind, PhonePe in its response took a jab at Paytm Payments Bank stating that if its UPI handle was so 'seamlessly scalable', they would have incorporated it long back.

Dear @PaytmBank
Inviting you to consider that if your #UPI platform was so 'seamlessly scalable', we'd have called you ourselves.

No point getting back up faster, if we have to desert our long term partners when they're down. Form is temporary, class is permanent.

To this Paytm Payments Bank responded with the following tweet, "...we care for your digital users. Isn't that the classy thing to do?"

Just helping @PhonePe_, we care for all digital payments users.

Isn't that the classy thing to do? Goodluck! 😎👍🏻

It has been more than 16 hours since PhonePe’s UPI service has been non-transactional. The service rides on UPI rails and counts YES Bank as its exclusive banking partner.

As a first step to the recovery process, PhonePe started disbursal of merchant settlements, which was stuck in nodal accounts since yesterday, possibly affecting continuity of business for its online and 10 million offline merchant base.

As a first step to recovery started disbursal of @PhonePe_ merchant settlements. Next step is to enable services for our users. Thank you for your continued patience https://t.co/3CYxq0Btb2

As per the last update, PhonePe's PG (payment gateway) service seems to be up and running, allowing customers to make payments through debit and credit cards as well as digital wallets. According to the company, it may take a few more hours to allow UPI transactions on its platform.

However, industry experts believe that PhonePe reviving its UPI service isn't as simple as it seems and the impact of it can go on for a few days.

With an estimated 40 percent market share, PhonePe is one of the biggest UPI players in the country. Additionally, with its UPI payment service witnessing a downtime, it can impact an overall UPI volumes for the month of March.