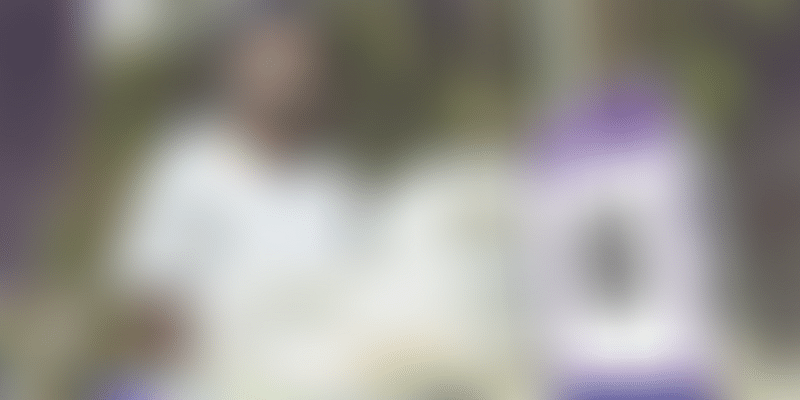 Sources close to the matter said that PhonePe has leveraged ICICI Bank as its banking partner to offer UPI services on its platform.

Almost 24 hours after announcing a downtime due to ‘unscheduled maintenance activity’, Bengaluru-based payments major, ﻿PhonePe﻿ has sprung back with UPI payment service live on its platform.

The digital payments platform has been performing a phased roll-out of UPI payments service to its customers, since this evening, to avoid any technical glitches on the platform.

Further, sources close to the matter said that it has leveraged ICICI bank as its partner to offer UPI services on its platform, therefore rebuilding its entire payment stack within 24 hours since facing an outage.

This hit PhonePe in a big way, considering it provides UPI payments only on rails provided by its banking partner Yes Bank.

As a first step to the recovery process, PhonePe started disbursal of merchant settlements, which was stuck in nodal accounts since yesterday, possibly affecting continuity of business for its online and 10 million offline merchant base.

Around afternoon today, PhonePe announced that PG (payment gateway) service seems to be up and running, allowing customers to make payments through debit cards, credit cards, as well as digital wallets.

Exhausted but exhilarated that we are back fully! After a gruelling 24 hours UPI is fully restored on PhonePe. Many to thank, but we are all just happy to have resumed @PhonePe_ services for our loyal users and merchants! @_sameernigam https://t.co/PFdOzWSruc

The comeback - the how and what?

Apart from PhonePe, its competitor ﻿BharatPe﻿ was also affected by Yes Bank’s moratorium.

Sources, who were following the development told YourStory, that both these entities wrote to the Reserve Bank of India, seeking its approval to reassign the YBL handle to other banks.

In this case, YBL which is Yes Bank’s IP, got transferred to ICICI Bank at the tech backend, not affecting PhonePe’s customers, and allowing the platform to continue business as usual. Further, it also saved PhonePe users from re-registering their accounts and applying for a new UPI handle.

Currently, PhonePe is one of the top UPI apps in India, with an estimated market share of 40 percent.

With the outage, if industry experts are to be believed, there has been a 50 percent drop in overall UPI payment volumes over the last 24 hours, considering the load which other banks had to take, as well as payment failures on UPI network (owing to Yes Bank’s outage).

Earlier today, Google Pay also tweeted that it was temporarily turning off ‘check account balance’ feature on its app, due to the load on the UPI network.