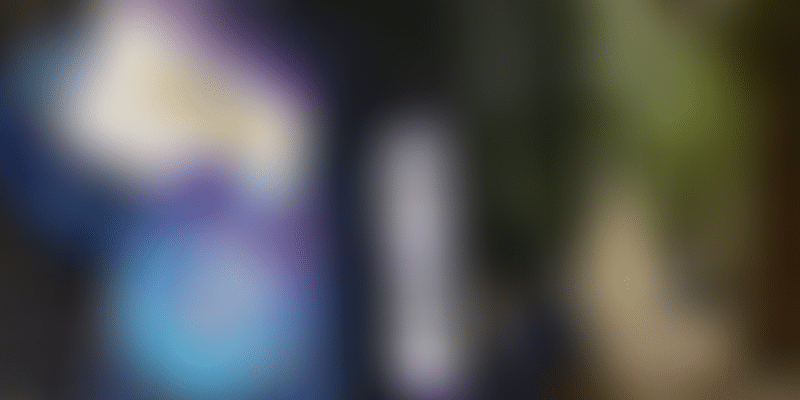 NPCI’s move on advising payment players to follow a multi-bank model is particularly relevant considering PhonePe’s UPI service has been non-transactional for close to 24 hours now since it only rides on UPI rails provided by Yes Bank.

In a circular dated, March 2, 2020, NPCI had said that large TPAP’s, which are processing more than five percent of the total monthly volume or value on the UPI network, shall be mandatorily on the multi-bank model, a copy of which YourStory has reviewed.

A multi-bank model involves players to partner with more than one partner bank, and aims to reduce risks of payment failures on the UPI network in case a certain partner or sponsor bank is facing an outage.

Further, the retail organisation had first advised players about the multi-bank model in September 2017.

NPCI’s move on advising payment players to follow a multi-bank model is particularly relevant considering ﻿PhonePe﻿’s UPI service has been non-transactional for close to 24 hours now since it only rides on UPI rails provided by Yes Bank, which was placed under moratorium by the RBI yesterday. This also extends to its banking handles (YBL), affecting its digital partners significantly.

In its circular, NPCI also told large UPI players to associate with a minimum of three sponsor banks and a maximum of 10 partner banks, within six months of attainment of the defined multi-bank threshold.

In addition to this, NPCI also holds the right to mandate, systematically large TPAPs to on-board multibank model right from the beginning, at the time of going-live with UPI.

The retail payments organisation, which operates the UPI network, also stated that large UPI players opting for the multi-bank model will have to obtain user consent (without any tangible or intangible incentives) and create handle to other PSP Bank.

During this process of procuring consent, the user should be prominently shown the ‘opt-out’ option, selecting which the process will stop there. Finally, it is the choice of the user to change their UPI handle to any other PSP (Payment Service Provider) bank.

“This process shall be made available to the users, who have done at least one successful financial/ non-financial transaction in the last six months by TPAPs…,” said the circular on the customers eligibility to change their  UPI handles.