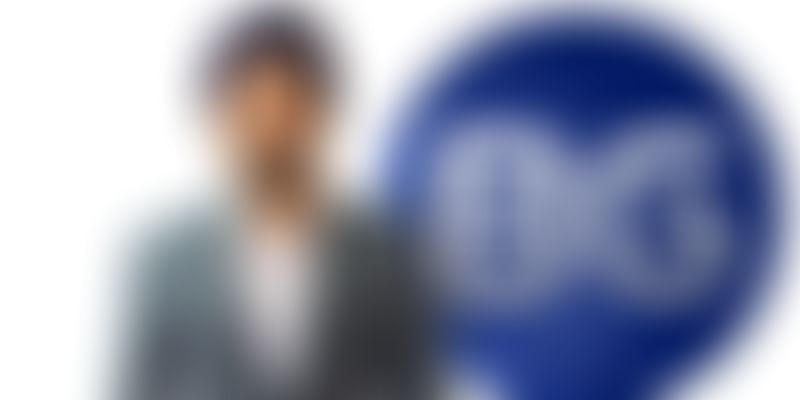 Navkiran Singh, Founder and CEO of Baazi Games, the parent group of PokerBaazi.com, has been taking bold steps to revolutionise the poker game and today has more than a million players on his platform.

When you think of Poker, you think of the WSOP. The Vegas tournament billed as the 'World Series of Poker' has gotten global recognition for making its participants overnight millionaires. What few know, however, is that the same has been happening in India.

Between January 2 and 14, players cashed in a whopping Rs 7 crores at a series called the Baazi Poker Tour, held in Goa. Some months prior to that, a local businessman’s son from Jaipur took home more than Rs 40 lakhs in an online tournament called The GameChanger.

A few years ago, it was inconceivable to even think that India would have such a market for the game. Now, India's poker operators offer bigger prizes than global counterparts. Scroll through any site, and you'll see monthly prize pools in the crores.

All this would not have been possible unless someone in the poker business took a bold step, and that step was taken by Founder and CEO of Baazi Games - the parent group of PokerBaazi.com - Navkiran Singh.

"When we entered the sector, standard guarantees were around Rs 50K or Rs 1 lakh. We changed that by bringing in the first Rs 1 crore tournament - The MoneyMaker. Based on the fantastic response, we brought in The GameChanger, which guaranteed Rs 2 Crores."

Guaranteed prize pools are a risk to operators. Usually, tournament prizes are drawn from the entry fees players pay. With a guarantee, the tournament organiser essentially promises a certain amount up-front, regardless of whether or not enough players participate.

This was not a concern for Navkiran, though. He was certain that if the incentives were right, players would respond.

"When you factor in the risk involved and the rate of tax, there was not much left over for players who were winning. Where was the value? When you're able to come out on top in a difficult game, you want to be rewarded. I felt that was missing at the time."

Navkiran bet it all on the players, and he was right to do so. PokerBaazi soared in terms of its player-base, and today has more than a million players on its platform.

Navi, as he is affectionately known, remains a popular figure in the community. Having played and won both internationally and domestically, he's always tuned into the latest trends on the circuit, and constantly thinks of ways to stay ahead.

PokerBaazi.com is now introducing The EndBoss, a tournament with a mind-boggling guarantee of Rs 5 crores, with the winner getting a hefty Rs 1 crore slice of the pie. While the buy-in is Rs 10,000, players can join qualifying tournaments, known as satellites, on the app for as little as Rs 20.

“With The EndBoss, you can buy-in with Rs 10,000 to win Rs 1 crore. That's a 1000X return. If you win through the satellites, the value multiplier goes up to 5 million. Essentially, you could become a crorepati with the change in your pocket.”

All this talk of money and return sounds too good to be true, and for many that is the case. But Navkiran is firm on his approach.

"Poker has risks; it takes guts, it takes calculation, it takes preparation. If people don't feel the game is for them, then they should stop. Nothing is more important than playing responsibly. There's a reason we're offering people the chance to enter The Endboss from just Rs 20. It's an amount that people can afford to start with. Those who develop a knack for the game know that there is a serious level of skill involved, and there is pride associated with winning"

True to that philosophy, PokerBaazi.com is also a partner to India's first National Poker Series, scheduled to take place in Goa from March 29 to April 5. While buy-ins start at Rs 4,000, players can win tickets and paid packages to the series through qualifying tournaments on the app. Again, these qualifying tournaments start for as little as Rs 10.

"The National Poker Series is a chance for players to gain nationwide recognition. The NPS celebrates the sport and the spirit of competition. It’s a mid-stakes series where glory and prestige come first. Poker is recognised for the skill it takes world over, why not in India? The NPS will provide a gaming experience that rivals global standards. Entry is open to all-comers.”

While poker is still at a nascent stage in India, it will be men like Navkiran Singh who will steer it in the right direction and never back down from raising the stakes, for players and the industry alike. 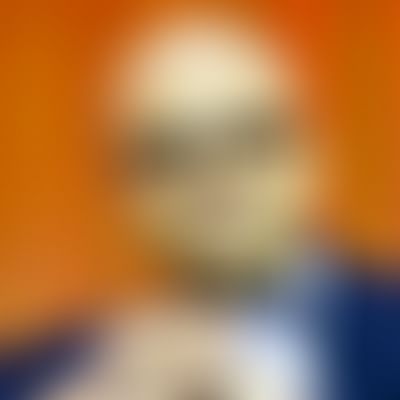