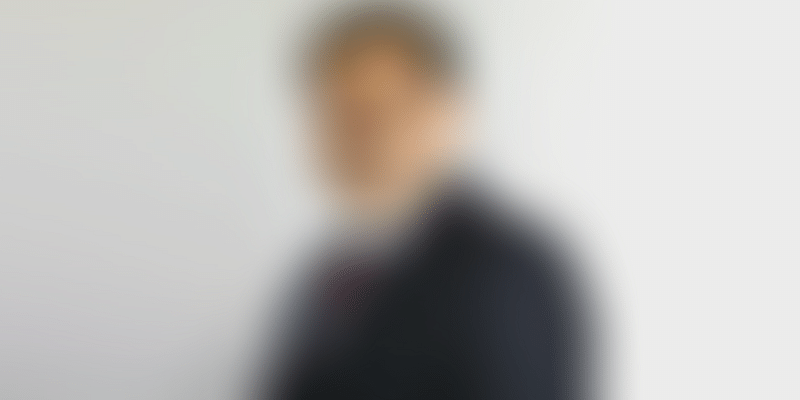 Indian business tycoon Gautam Adani is the Chairman and Founder of the Adani Group, an Ahmedabad-based multinational conglomerate involved in port development and operations in India. It is India's largest port developer and operator with 10 ports and terminals including Mundra Port, which is its largest.

Born on June 24, 1962, into a business family, Adani is a college dropout, who spurned his father's textile shop to set up his own venture Adani Group in 1988.

A self-made billionaire, Adani’s net worth is estimated to be around $15.7 billion as of October 2019, according to Forbes.

He is also the president of the Adani Foundation (the CSR wing of the Adani Group), which is primarily led by his wife Priti Adani.

An entrepreneur at heart and is known for being a risk-taker, his phenomenal success as a first-generation entrepreneur often leads to comparisons with another Gujarati entrepreneur, Dhirubhai Ambani, Founder of Reliance Industries.

Here are some powerful quotes from the ports tycoon to encourage aspiring and upcoming entrepreneurs.

“Business is all about risk taking and managing uncertainties and turbulence.”

“Along with opportunities, there also exist many other tricky and complex issues to be managed in India. These include tackling both policy-level challenges and infrastructure challenges.”

“Being an entrepreneur is my dream job, as it tests one's tenacity.”

“I am not attracted to those politicians who are short on vision and only want to make money. I like those who have vision.”

“Either you sit on the pile of cash, or you continue to grow.”

“Infrastructure sector is all about building assets for the country. It is part of nation building.”

“I analyse in my own way, in very simple, no-jargon language. If somebody is talking in a very complicated way, I never like that.”

“My investment strategy, which is to focus on sectors that are a national priority for India, hasn't changed.”

“From my experience in working with bureaucrats and politicians, if you are a credible business group, they will definitely help you. At the end of the day, they, too, want development of their constituency, state or country.”

“Every economic opinion is associated with a set of assumptions.”