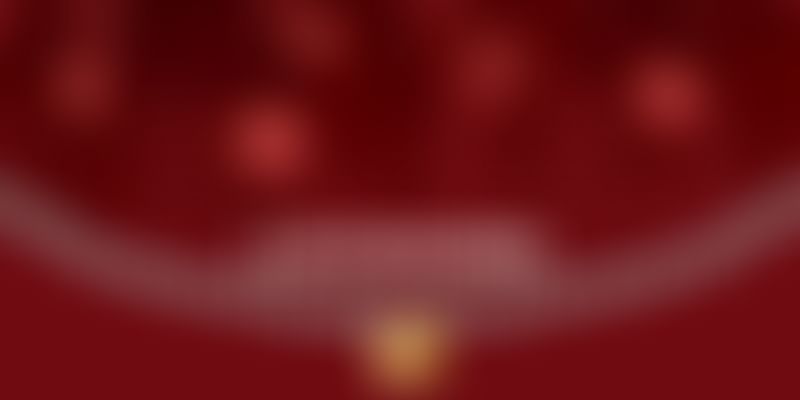 Political leaders, corporates, defence personnel, employees of PSUs such as Railways, and Bollywood personalities were among a cross-section of organisations and people who pledged their contribution to the fund announced by Prime Minister Narendra Modi to fight the coronavirus pandemic.

Political leaders, corporates, defence personnel, employees of PSUs such as Railways, and Bollywood personalities were among a cross-section of organisations and people who pledged their contribution on Sunday to the fund announced by Prime Minister Narendra Modi to fight the coronavirus pandemic.

President Ram Nath Kovind said he will donate a month's salary to the fund to "help the nation tide over the crisis of COVID-19" and appealed to countrymen to donate generously to it. Modi hailed the President, saying he is leading the way and inspiring the nation. The Prime Minister also tweeted his thanks and praise to people and organisations after they posted their decision to contribute to the fund.

The Army, the Navy and the Indian Air Force, as well as employees of the Defence Ministry, have decided to donate one day's salary totalling around Rs 500 crore.

"It is estimated that around Rs 500 crore will be collectively provided by the Defence Ministry to the fund from various wings, including Army, Navy, Air Force, defence PSUs and others," a defence spokesperson said.

The Centre has set up a public charitable trust under the name PM CARES Fund in the wake of the coronavirus outbreak. Prime Minister Modi is the chairman of the trust and its members include Defence Minister, Home Minister and Finance Minister.

Billionaire Gautam Adani announced a Rs 100-crore contribution by his group's philanthropy arm to the fund, joining Tata Group, Reliance Industries and other corporates who have come forward to support the fight against the pandemic.

Tata Sons and Tata Trusts have pledged to contribute Rs 1,500 crore for the cause while Reliance Industries had made an initial contribution of Rs 5 crore, besides opening India's first COVID-19 hospital in Mumbai.

The JSW Group said it will extend a financial assistance of Rs 100 crore to combat the deadly virus.

The Sajjan Jindal-led group will provide equipment to healthcare workers and its employees will donate one day's salary.

"I am extremely proud of our industrial leaders, who are rising to the occasion and contributing towards a healthy India..." Modi said on Twitter.

The ruling BJP has announced that all its MPs will contribute a month's salary to the cause. With Modi's decision to set up this fund, all donations from his party leaders will likely go towards it, a person familiar with the matter said.

The party has also asked all its MPs, 303 in Lok Sabha and 83 in Rajya Sabha, to sanction one crore from the annual Rs 5-crore MP Local Area Development Scheme.

The Central Board of Secondary Education has donated Rs 21 lakh, collected from its employees who it said have volunteered to contribute to the fund.

Home Minister Amit Shah said in a tweet that the Central Armed Police Forces contributed Rs 116 crore, a total of one-day salary of its personnel.

Various ministries said employees' contribution is voluntary and those not keen on it may opt out.

A host of Bollywood celebrities too announced their contribution.

Filmmaker Aanand L Rai said it's time for people to unite and donate.

"So powerful is the light of unity that it can illuminate the whole earth. Tough times never lasts but tough people do. Lets contribute to @narendramodi ji's PM-CARE Fund and strengthen our country & come out as winners in these testing times.#IndiaFightsCorona," the director tweeted.

Filmmaker Karan Johar hailed the new fund as a "great initiative" and said he will be doing his bit in the battle against the virus.

"This is an absolutely great initiative by our honourable PM @narendramodi... In our own way and capacity we must all pledge to contribute to the PM-CARES Fund....this will go a long way for the well being of millions of our people," he tweeted.

Actor Anushka Sharma, her cricketer-husband Virat Kohli, Kartik Aaryan among others on Monday pledged money to various relief funds aimed at combating the coronavirus pandemic in the country.