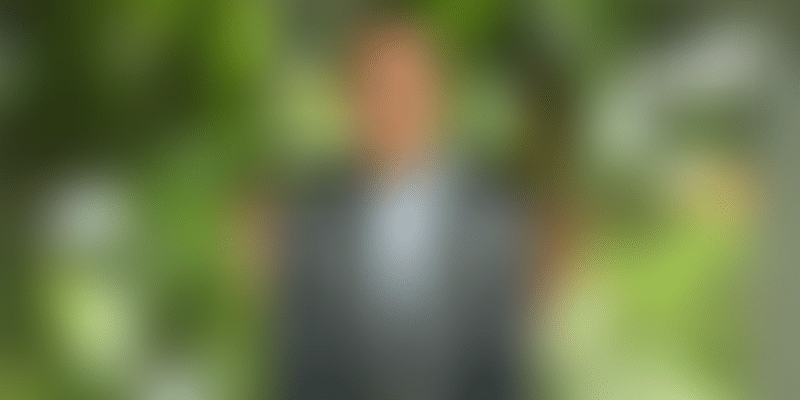 Turning Point is a series of short articles that focusses on the moment when an entrepreneur hit upon their winning idea. Today, we look at Bengaluru-based logistics startup Tusker Transport.

Way back in 2011, Amit Akkihal, one of the co-founders of Logistimo India, a platform orchestrating health commodity distribution, started researching on critical commodities and their distribution in rural India. Amit was interested in supply chain management and identifying the bottlenecks in the fulfilment and access to essential commodities.

“Where there was a supply chain visibility issue that was being solved by Logistimo, there was also another fulfilment issue. Unit economics and lack of consolidation were making the final cost of goods high,” Amit tells YourStory.

Irrespective of the supply chain visibility, the paradigm of last-mile transportation is what would enable consolidation, and use the existing capacity of the drivers and last-mile retailers. Soon, Amit got into discussions with small-town retailers to discuss this problem.

“I wanted to understand why they could not afford deliveries more frequently, and had to depend on distributors or arrange for their own transportation, and sometimes get the supply themselves from the cities,” he says.

In 2017, Amit left his day-to-day responsibilities with Logistimo’s SCM division to co-found Tusker Transport with Sharath Chandangoudar. Initially, Tusker operated under its parent company Logistimo, but eventually became an independent entity in 2019.

Headquartered in Bengaluru, Tusker Transport recognised the high-cost, and poor availability, and reach of last-mile transportation in smaller urban clusters and rural India. B2B distribution from wholesalers to retailers was inefficient due to the lack of consolidation across FMCG, pharma, agri inputs, construction material, and textile sectors. The startup’s on-ground technology, with its own proprietary platform, address these challenges in the market.

Tusker is currently operational in North Karnataka, and plans to start its operations in Goa and South-Maharashtra soon. It has a pool of about 2,000 trucks and approximately 100 trucks are crowdsourced every day, from its pool of 2,000 trucks.

The startup’s annualised revenue is anticipated to reach $1 million by the third quarter of this calendar year. Tusker has received non-equity R&D grants from Shell Foundation UK, and Logistimo India.

“With Logistimo, we already saw the emergence of technology and the smartphone economy, and had experience on how to make non-digital natives use technology. We came into the situation confident that we could do the same for last-mile transporters and last-mile goods handlers, and customers,” Amit adds.