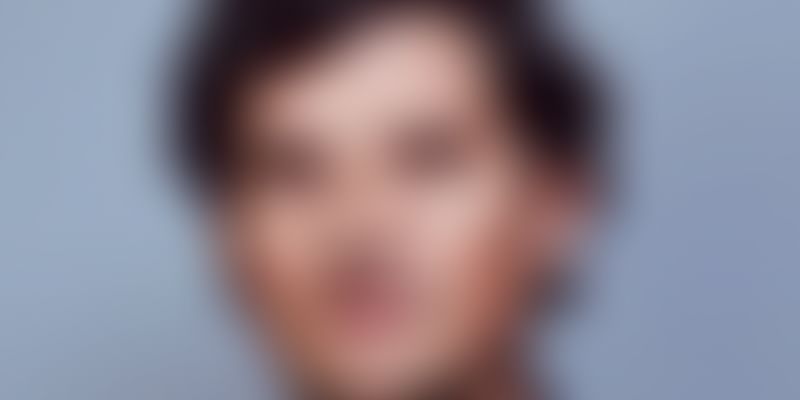 In his seven years at Y Combinator, Dalton Caldwell says he has seen the Indian entrepreneur mature from building tech for local needs to scaling it globally.

Dalton is a Partner at the US-based accelerator that makes early-stage investments in startups. He has worked with over 400 Y Combinator companies and has met with around 100 Indian startups, guiding and investing in the likes of ClearTax and Razorpay before they became well-known names in their sectors.

Before Y Combinator, Dalton was an entrepreneur. His first startup, Imeem, was sold to MySpace in 2009. He joined Y Combinator in 2013, and drawing on his experience so far, he advocates young entrepreneurs to go beyond the narrative and focus on the business.

With the deadline for applications to Y Combinator’s summer 2020 batch just around the corner (March 16, 2020), Dalton speaks to YourStory about how the accelerator has seen a 5X jump in startup applications from India, and his thoughts on the ecosystem in the country.

YourStory: Do you remember the first set of Indian entrepreneurs that were assigned to you?

Dalton Caldwell: The first company I met with and helped was Razorpay. Five years have gone by so quickly and now you can see they have become a large company in India. I interviewed the founders when the product was just an idea and not yet live. They were driven when they came to Y Combinator and although it took them longer than usual to build the product, they were able to launch it here. This was in the winter of 2015.

Now you see their success and wonder how one makes sure to pick a startup that wins. Starting up is not easy; there are many ups and downs. You should not doubt yourself or be discouraged.

What I liked about the Razorpay founders (Harshil and Shashank) was that they were concise when they presented the idea of facilitating payments in India with a two-factor authentication. They kept it simple and told me they had some funding and had built some part of the idea from IIT-Roorkee, where they went to college. Apart from the articulation they were credible, and this goes a long way when you are building a business.

For me, people should communicate well and have the knowledge of having built or shipped a product. These two things are very important.

YS: What do you think has changed in India?

DC: Connectivity is key and you have seen how Jio has changed the game in India. I remember meeting ClearTax, who were also part of Y Combinator, and discussing the growth of the product. We often talked about how for any country to have a robust startup ecosystem you need a strong network.

To deliver a great product a country needs great connectivity and a great payment process. In India, we now see both. I also see that countries like India are maturing to bring forth an era of super apps. Rappi, one of our startups from Columbia, has became a super app for Latin America thanks to great connectivity and proliferation of mobile phones.

In India you have four things going right: smartphone penetration, digital payments, lot of consumers, and fast internet. I have met a lot of companies solving the online and offline interaction and I believe software companies are truly international from inception.

If you look at B2B SaaS, they have scaled up enormously and serve global needs. In India you have Freshworks and Zoho that are now global companies. I have met companies in Europe that have gone global too. They start with local markets and finally serve the world. So, when any startup comes to Y Combinator they see the global perspective, they meet global investors, and work with some of the best people.

YS: Who, according to you, makes a good startup founder?

DC: I don't believe in the cut-throat competition side of the startup world. A founder must make friends and understand how to build a team with values. I believe this will build a long-lasting company. I have seen so many startups raise money on narratives and fail because the product did not meet expectations. I like founders who create an environment for competence and commitment. I tell them to go beyond networking and narratives, and build a great product.

I started my first company before there was Y Combinator, or a AWS, for that matter, as there was no concept of the cloud. As a founder I had to understand that we needed to have in-house servers and a lot other things. I did not have access to good mentors and the internet was very different.

I believe it is easier to start up today than it was two decades ago. I see a lot of startups growing because of the cloud and there a lot of co-creative business models happening with startup founders, developers, and the apps that they deploy. I see new business models emerging with two or three companies converging to offers services together. One of our startups, Zapier, is already doing this integration of apps and workflows.

It is important to go beyond fundraise and build financially viable products. As a founder you are in it for generating value with the product, and not a narrative. There have been significant changes in India and I believe it is only going to become better with each passing Y Combinator batch. It is by far the region with the largest number of applications in this batch.

YS: Do you see big ideas coming out of India, since the last date for applications for the summer batch is March 16?

DC: I see many trends that have seen massive success in India. It has a big consumer base and mobile penetration is very high. You don't have to look beyond the success of software as a service.

It's great to see Freshworks and Zoho scaling up and inspiring others. That tells you that there is a lot of maturity with Indian founders.

We look for founders who are focused on social impact with their startup. We are the only place where a startup need not come to us with a reference. You can apply at any stage of your business to be part of Y Combinator and also come back for the next batch if you are not selected when you apply the first time around.

In this current batch we have had so many applications from India; it is our top region for the number of applications received.

Accepted companies will join the Summer 2020 batch immediately. The in-person programmestarts in June in Mountain View, California, but funding and access to Y Combinator partners and resources happen right away.