Enhancing scrutiny, Amazon will use video interviews to verify its merchants 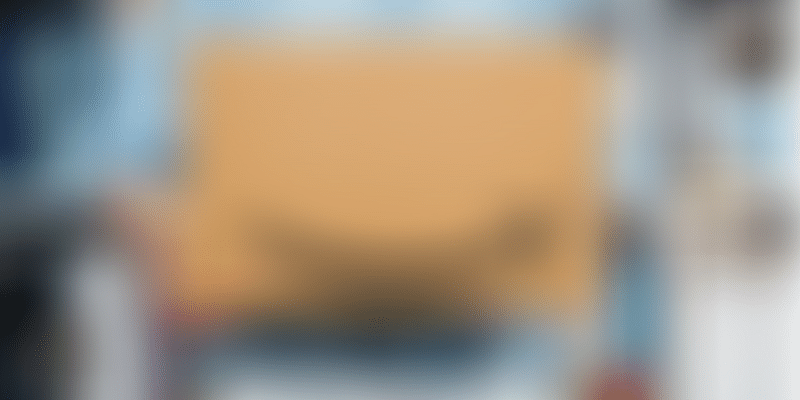 Amazon will vet more than 1,000 merchants in China and will roll out video verification process globally soon.

Amazon says it will use video interviews to verify the identity of merchants who want to be part of the platform. The company recently said that this approach will fight fraud as the company gears to supply essentials to customers.

For several years now consumers have been pressing on Amazon to verify the identity of merchants and the quality of items that they ship.

Amazon began piloting this in February and has started its in-person appointments with prospective sellers, all on video. It also believes video verification helps in following social distancing requirements.

The video interview process has been deployed to verify 1,000 merchant applicants based in China, the United States, the United Kingdom, and Japan.

Such scrutiny will make it difficult for fraudulent sellers to operate and will increase customer confidence in Amazon. The company said in a release that the scrutiny can make it harder for Chinese sellers because many sellers register from multiple accounts using private internet networks or fake utility bills. Chinese sellers have a big presence on Amazon, with over 40 percent of the merchants being in the top ten thousand sellers in Europe according to 2019 research from firm Marketplace Pulse.

According to Amazon, using videos becomes important because it builds trust with employees and small shops across the world. Having verified merchants boosts the confidence of the delivery agents and builds customer support.

Amazon India also announced the launch of Local Shops on Amazon. The programme will use the ecommerce giant's technology, enablement capabilities, and training to power local shops across India to sell online. The programme launched in India is a first for Amazon anywhere in the world.

The press statement added that local shops and retailers of any size from any part of the country across multiple categories can join and benefit from the programme by using Amazon's existing delivery mechanisms to deliver to customers faster.