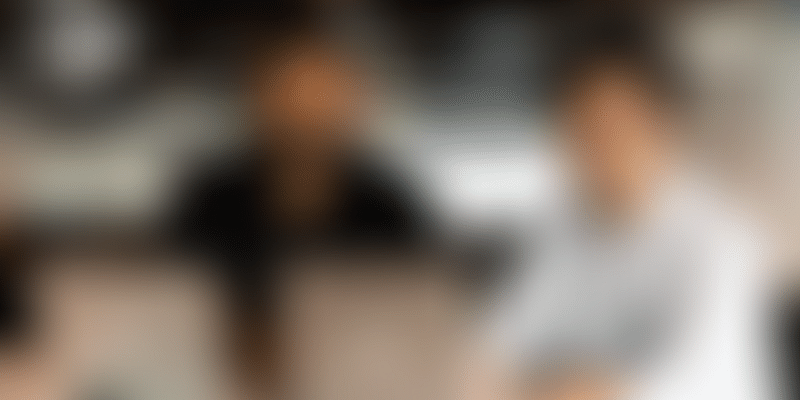 The Turning Point is a series of short articles that focuses on the moment when an entrepreneur hit upon their winning idea. Today, we look at Bengaluru-based online healthcare startup Practo.

As we see Covid-19 cases spread across the country, telemedicine has become a new way of life, as face-to-face consultations can be risky for both patients and doctors.

While the adoption of telemedicine has been limited so far, India has seen some growth in the recent times, with healthtech startup Practo being a pioneer in the space.

Practo started its journey when starting up was not so cool. Shashank ND, Co-founder, Practo, had just graduated from NIT, Suratkal, Karnataka, in 2008. During this time, his father had to undergo a surgery, and Shashank was frantically getting together his father’s medical records.

He was unable to find the necessary documents immediately, and realised how broken the healthcare system was in India. He also thought how challenging it was for consumers, and decided there has to be a better way to solve the problem.

[The Turning Point] Why pay brokerage? The idea that led to real estate startup NoBroker

“My father had to undergo a knee surgery, and I wanted a second opinion from another physician. But when that physician asked me for some information, I wasn’t able to get it easily. I just didn’t understand how, with so many digital platforms and technological growth, I couldn’t make an informed medical choice for my father,” says Shashank.

Shashank then discussed the idea with his classmate, Abhinav Lal, and the duo started Practo in 2008.

Soon, they launched their first B2B SaaS healthcare platform - Practo Ray. It helped healthcare providers, doctors, and clinics to manage their practice from anywhere and anytime to provide better services to their patients.

Later, Practo went on to add consultations, providing information, and even medicine delivery. So, after nine years and four funding rounds, Practo rebranded itself as a complete healthcare platform that focusses on appointments, consultations, health records, and insurance.

But the journey has been far from smooth, says Shashank. Recollecting a rather tough time, he says,

“It was the year 2009, and the startup world was very different. Bootstrapped and one and a half years into the business, a small yet tight team managed the show. There were times when the going was tough, and yet the important thing I had to do as an entrepreneur was to put on a brave face. Late at night in our Mumbai office, I would remember walking to the coast and feeling the weight of the efforts. At these low points, I would ask myself what next? the only thing that kept me going was my absolute unwavering belief in my vision.”

Today, Practo is present in over 20 countries. The platform has seen 18 crore patients availing the service every year, and has over one lakh doctors on it, with over 70,000 partner clinics and hospitals.

According to reports, the Indian telemedicine market is pegged to touch a whooping $4.25 billion in the next five years. A report by the World Health Organisation (WHO) also says that India has one doctor for 1,139 people.

Today, Practo sees competition from platforms like 1Mg, which has a common investor in Sequoia, Tiger Global-backed Lybrate, and Mfine.

A long way from a SaaS platform, Practo now maps the entire journey of a patient, right from booking an appointment, finding a lab, getting a second opinion, patient experience feedback, medicine reminder, to delivering medicine at the patient’s doorstep.