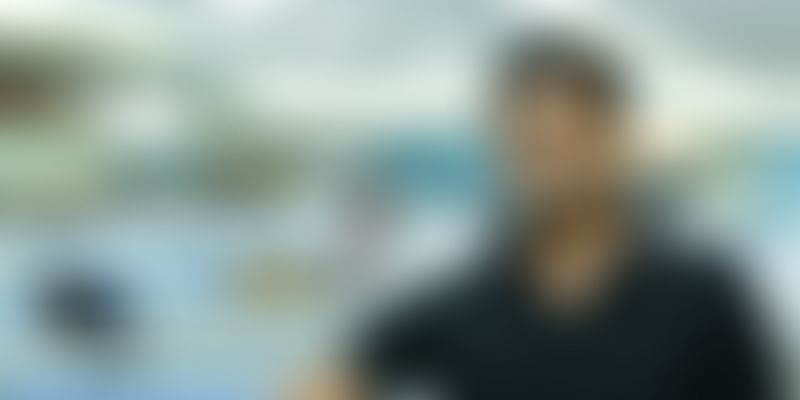 The coronavirus outbreak has hit the fortunes of India's top billionaires. But, some have gained and some, like Byju Raveendran, are new entrants.

The coronavirus crisis has dealt a crushing blow to many Indian businesses. After witnessing a slowdown over several quarters, the pandemic is expected to bring about further erosion in wealth and company valuation for business owners.

The collective wealth of Indian billionaires has dropped 23 percent to $313 billion this year. Also, the number of billionaires has reduced by four to 102, according to the Forbes Billionaires List 2020. But some are smiling.

Byju Raveendran, Founder of edtech unicorn ﻿BYJU'S﻿, becomes India's youngest billionaire. The 39-year-old debuted in the Forbes Billionaires List this year with an estimated net worth of $1.8 billion. He is one of the dozen new entrants in the coveted billionaires' club.

The other big gainer has been retail tycoon Radhakishan Damani, the founder of Avenue Supermarts (which runs the popular supermarket chain DMart).

Even as his retail peers continue to grapple with mounting debt and falling sales, Damani's wealth surged by nearly 25 percent to $13.8 billion, earning him the tag of India's second-richest person.

He trails only Mukesh Ambani, who retained the top spot in the Indian billionaires' club. However, the Reliance Industries Chairman has lost nearly half his wealth to stock market crashes and global oil wars, worsened by the coronavirus outbreak.

In March, Ambani also ceased to be Asia's richest man, surrendering his position to Alibaba Founder Jack Ma. His wealth now stands at $36.8 billion, according to Forbes.

The other wealth gainers this year are Gautam Adani (#5) of Adani Group and Sunil Mittal of Bharti Airtel (#6). Forbes estimates their net worth to be $8.9 billion and $8.8 billion respectively.

Absent from the top five is Wipro Chairman Azim Premji, who's pledged $21 billion to charity. Premji's fortune is now worth $6.1 billion, making him India's 10th richest man, according to Forbes.

In fact, Premji's massive charity drive has impacted the collective wealth of Indian billionaires this year. "Close to a fifth of the decline can be attributed to the generosity of tech tycoon Azim Premji, who donated a big chunk of his shares in publicly traded Wipro in 2019 to his foundation," Forbes stated.

It is no wonder that Premji is often compared to Bill Gates, who has pledged close to $35 billion to his charity (The Bill and Melinda Gates Foundation), and consequently, sacrificed the 'world's richest man' label to Amazon CEO Jeff Bezos.