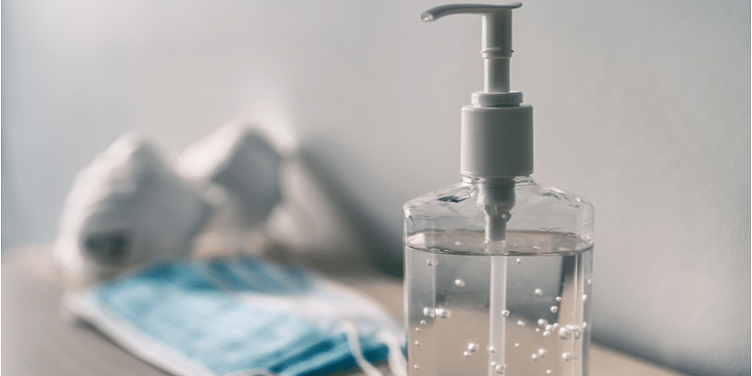 Bacardi has started production of hand sanitizers at its co-packing facility in Telangana, which will be distributed primarily to district government hospitals amid the coronavirus pandemic.

Liquor maker Bacardi on Monday said it would produce 70,000 litres of hand sanitizers, which will be distributed primarily to district government hospitals, to help mitigate the spread of coronavirus pandemic.

The company has started production of hand sanitizers at its co-packing facility in Telangana, Bacardi Ltd said in a statement, adding that the company plans to roll out in additional states where it has co-packing manufacturing facilities.

Bacardi will be producing 70,000 litres of hand sanitizers, which will be distributed primarily to district government hospitals in these states. The company is working closely with local district authorities to ensure a steady supply to the hospitals," the statement added.

This is part of Bacardi's global announcement of its commitment to help produce more than 267,000 gallons (1.1 million litres) of hand sanitizers worldwide, to help fight the pandemic.

Bacardi-owned manufacturing sites across the United States, Mexico, France, England, Italy, Scotland, and Puerto Rico are already part of this effort, it added.

The company facilities will be making use of alcohol in stock, and has also set aside designated quantities of alcohol for production, it added.

"We, at Bacardi, have always endeavoured to support local communities, especially during difficult times like these. By boosting the supply of hand sanitizers, a critical need of the hour, we hope to strengthen the fight against COVID-19," Bacardi India Operations Director V Muthukumar said.

Recently, the Ministry of Consumer Affairs had directed the state governments to grant licenses to distilleries and sugar companies to manufacture hand sanitisers to meet the demand.

According to the Union Health Ministry, the total number of COVID-19 cases in the country has topped 4,000.