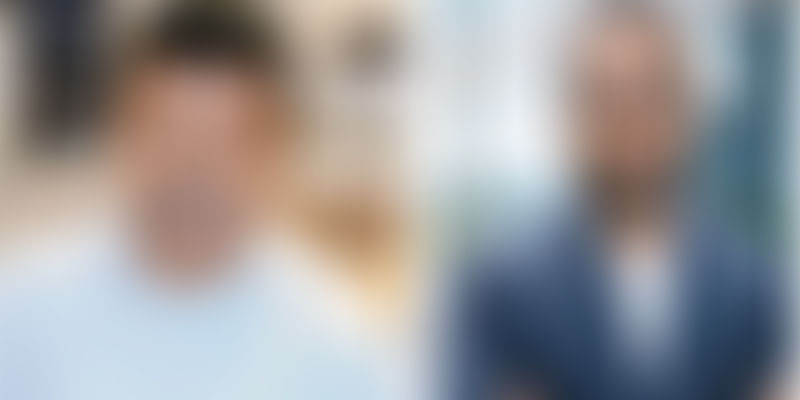 The startup said it will use the funds towards R&D and in making the file format even more capable and continue to invest in making its workflow platform and community even more powerful.

LottieFiles, the creators of the animation file format dotLottie (which on an average is 600 percent smaller than a GIF), and the animation workflow platform, announced that it has raised an undisclosed amount of funding in a seed round from Adobe Fund for Design and 500 Startups.

With offices across San Francisco and Kuala Lumpur, and a user base across 60+ countries, the startup said it will use the funds towards R&D and in making the file format even more capable and continue to invest in making its workflow platform and community even more powerful.

Kshitij Minglani, Co-founder and CEO of Lottiefiles, said that its platform is used by over 32,000+ companies worldwide including Airbnb, Google, Tiktok, Hotstar, and Swiggy to name a few.

Founded in 2019 by Kshitij Minglani and Nattu Adnan, LottieFiles is betting on the power of interactive content across platforms, websites, and apps across marketing, consumer, gaming, etc. It recently launched its plugin integrations with popular tools such as Adobe After Effects and Figma, and will announce at least three such integrations this quarter. The company claims India is its largest market in terms of customers.

“The learning curve of design and related tools is steep, and implementing interactive content across platforms is a tenuous process for developers. To counter these inefficiencies, we have made LottieFiles super intuitive and one can perform most functions across the platform without writing a single line of code."

It's a known fact that interactivity in design significantly boosts engagement and aids conversions, and using Lottie animations is giving more punch to interactive content as users globally spend more time online, the startup added in a release.

Kshitij Minglani is a serial entrepreneur who sold his last venture HomeBuy360 in India to Housing.com, and for the last seven years has been a Co-founder of Mindvalley, an edtech personal growth platform with over 12 million students from 80+ countries and 300+ employees.

Nattu Adnan is a seasoned entrepreneur, and has built several tech startups across Southeast Asia.