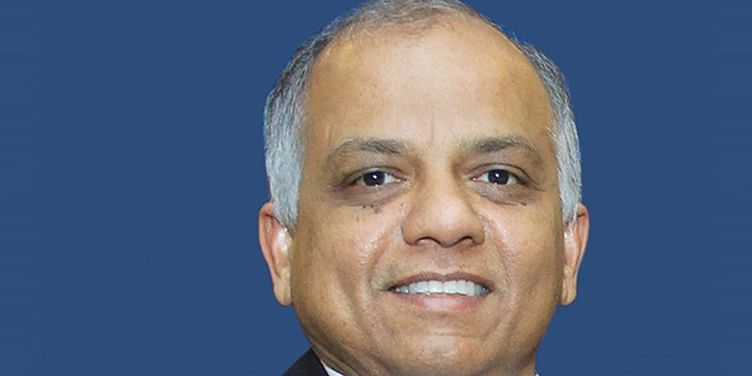 This investment will expand the clinical genomic testing market by expanding access to Tier-II and Tier-III towns and cities across India and accelerate the company’s drug discovery programs, the company said in a statement.

﻿MedGenome﻿, the US and India-based genetic diagnostics, research and data company focused on expanding access for populations in South Asia and other emerging markets, today announced that it has raised an investment of $55 million led by LeapFrog Investments. Existing investors Sofina and Sequoia also participated in the Series D round.

Sam Santhosh, the CEO and Founder of MedGenome said,

“Genomics and personalised medicine are the future of healthcare, but emerging markets remain significantly under-penetrated. As the largest player in India in applied genomics, we are well-positioned to fill this gap”.

MedGenome claims it has already built the largest database of South Asian genetic variants through its leadership in genetic diagnostics in India, research partnerships and work as a co-founding member with GenomeAsia 100K. The company said it has completed over 200,000 genomic tests to date and obtains samples from more than 550 hospitals and 6,000 clinicians across India.

This investment will expand the clinical genomic testing market by expanding access to Tier-II and Tier-III towns and cities across India and accelerate the company’s drug discovery programs, the firm added in a release.

“Genetics is having a transformational impact on families through early disease risk detection, inherited disease prevention, health care personalisation, and new therapy development. MedGenome strives to deliver these benefits to India and emerging markets, where the burden of many inherited and complex diseases is even higher than in western markets."

“We are very excited to partner with MedGenome to increase access to affordable and high-quality genetic testing for emerging consumers in Asia and Africa. Genomic sequencing will anchor the future of medicine and we must include other underrepresented genomes not only because it drives access, but also because it improves the accuracy for everyone. Our investment will also drive the development of new drug discovery platforms that will have an enormous impact on cancer and cardiovascular disease”.

According to MedGenome, the Indian genetic diagnostics market is expected to expand at 42 percent CAGR over the next five years. Globally, the market is expected to grow from $13 billion in 2019 to $28.5 billion by 2026 — driven by improving penetration, affordability, and increasing consumer awareness.

In 2018, MedGenome announced the completion of its $40 million Series C funding with an investment from HDFC Ltd, HDFC Life, and HDFC Asset Management. In 2015, it had raised $20 million in Series B investment from Sequoia Capital.