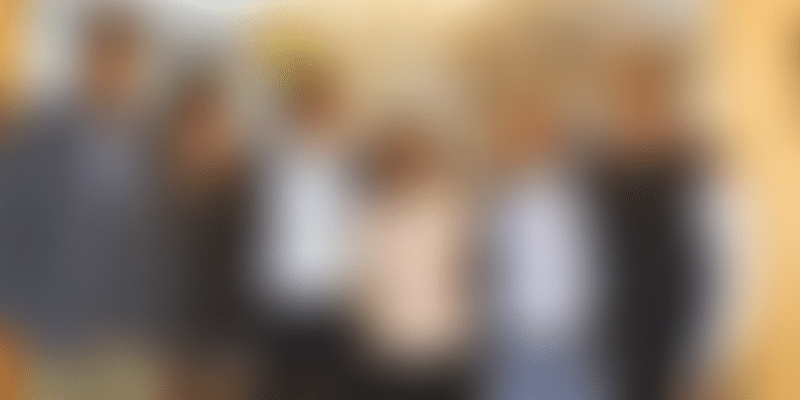 Sumedh Chaudhry, Co-founder of NewsBytes, said that the startup will deploy the current funding in augmenting its technology.

Gurugram-based NewsBytes, owned by Elysium Labs Private Limited, on Tuesday, announced that it has closed a Series A round of almost $1.5 million, led by North Base Media, a global venture capital firm specialising in media.

Sumedh Chaudhry, Co-founder of NewsBytes, said that the AI-driven digital media startup will deploy the fresh funds in augmenting its technology.

“With this capital, we are better positioned to expand our fast-growing audience and develop new technologies that will allow us to serve new clients,” he said.

Chaudhry further added the participation by NBM, which has extensive media and media-tech experience globally, together with new investor JITO Angels and the company’s existing investor, Powerhouse Ventures, gives NewsBytes stability at a crucial time.

The five-year-old firm had previously secured $1 million in its pre-Series A round led by German publishing firm Mueller Medien’s investment arm MM Inno GmbH. In 2015, it was incubated by GSF Accelerator and had also received an investment of $50,000.

Founded by Romesh Khaddar, Shikha Chaudhry, and Sumedh Chaudhry, NewsBytes has developed an AI-driven content engine YANTRA, which can write factual stories without any human intervention. Notably, the engine has multilingual capabilities and can tackle a wide array of categories from consumer technology to financial markets, the company claims.

NewsBytes is also licensing its engine to other companies looking to automate their content creation process. The firm has already onboarded several clients including overseas media companies.

The firm also topped up the same round with a fresh infusion of Rs 38.27 crore from Belgium-based Sofina Group in the same week only.