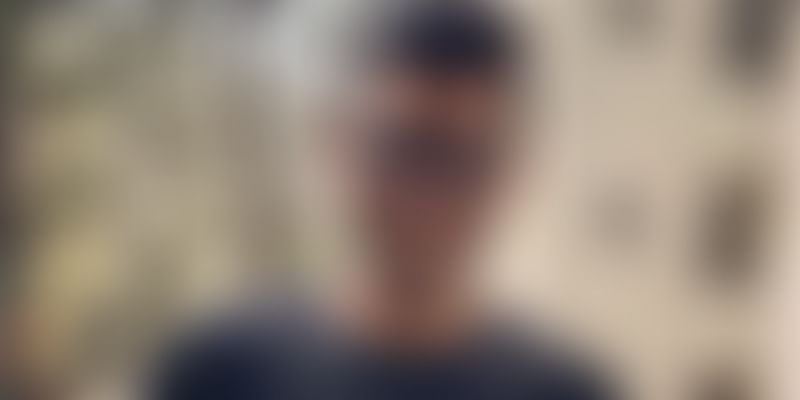 E-sports and real-time gaming startup EWar Games will use the $200,000 it has raised in equity funding for product improvement and to boost marketing and brand promotions.

Bengaluru-based e-sports and real-time gaming startup EWar Games has raised $200,000 in equity funding from the House of Jindals (family office) and Jeet Banerjee, Founder of Gameplan, a sports management firm based out of Kolkata.

This is the first time EWar has secured funding since its official launch in January this year. The company is looking to raise its next round of funding in the upcoming few months.

Founded by Parth Chadha and Rahul Singh, EWar is currently managed by a team of 10 gaming and tech enthusiasts. The company, which has a board of advisors and investors from the sports, gaming and startup ecosystems, aims to become one of the largest e-sports platforms in Southeast Asia.

EWar will use the amount raised through the recent funding round to optimise the quality and user experience of its product (mobile app), and strengthen its marketing and brand promotion efforts across various mediums.

Parth Chadha, Founder and CEO, EWar Games, said, “Within a very short span of time, our e-sports application has become overwhelmingly popular and is witnessing 3x month-on-month growth. EWar aims to cater to a user base of over one million in the next two months and wants to position itself as the most customer-centric gaming platform and a one-stop solution for all gaming and e-sports enthusiasts in India.”

EWar is a one-of-its-kind, skill-oriented gaming platformreal people enter to play tournaments, leagues, etc. and earn real cash and prizes. Be it with casual, addictive games like Ludo/KnifeDart or gruesome battle-like ones such as PUBG/FreeFire, EWar gives users a choice to play for virtual or real money, and ensures that the games hosted on the platform are competitive enough to give passionate gamers an adrenaline rush. It provides ad-free streaming service and has incorporated eight vernacular languages so far, in an attempt to reach out toBharat.

Rahul Singh, Co-Founder, EWar Games, said, “Our platform wants to be the ultimate place for all players to play, stream, and get rewarded consistently. For this, we have combined the best features from multiple mobile games and/or gaming platforms.”

According to NASSCOM, the Indian mobile gaming market is poised to be worth a staggering $1.1 billion by the end of the current year, with the number of gamers rising to around 628 million. India has now become a lucrative market, offering increased headroom from growth, and is witnessing increased attention from investors and customers alike.

In the three months since the EWar app’s official launch, it claims to have notched up a user base of 500,000. The number of games being played on the platform has crossed over 45,000 per month.