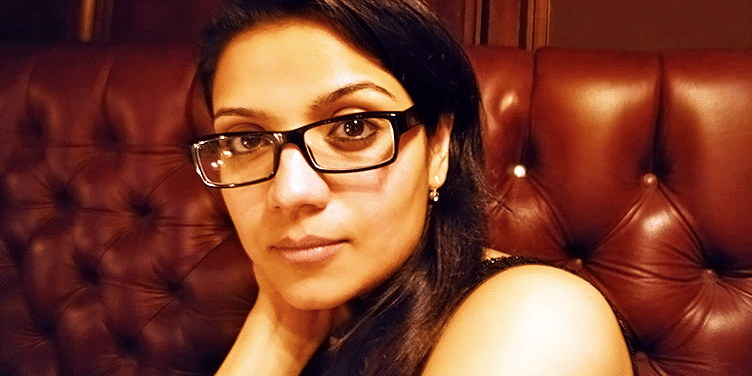 Reliance's earlier investment of $180 million in the startup got it to acquire a 72.69 percent stake from Embibe's existing investors.

Bengaluru-based edtech startup ﻿Embibe﻿ reported that it received a funding of Rs 500 crore from its existing investor and shareholder Reliance Industries.

According to Registrar of Companies (RoC) filings at the Ministry of Corporate Affairs (MCA), Embibe's board issued a total of 50,00,000 cumulative compulsorily convertible preference shares (CCPS).

A quick overview of online education market in India, with Embibe & SimpliLearn

At a premium of Rs 999, the total funding is valued at Rs 500 crore, at a dividend rate of 12 percent per annum, which will be compounded every quarter. Along with the dividend, the CCP shares will be converted into equity shares over a certain amount of time.

Earlier, this February, Embibe also raised a funding of Rs 89.91 crore from Reliance Industries. In April 2018, Reliance Industries had invested rupee equivalent of $180 million in the startup over a period of three years. A part of it was towards acquiring a stake of 72.69 percent from Embibe's existing investors.

The transaction, which was subject to customary closing conditions, was one of the biggest in the Indian education and deep technology space at the time.

"The investment in Embibe underlines Reliance’s commitment to growing the education sector in India and the world, and making education accessible to the widest possible group of students by deploying technology. Reliance aims to connect over 1.9 million schools and 58,000 universities across India with technology."

In December 2019, Embibe, under the proprietary name Indiavidual Learning Private Limited, announced that it picked up equity shares in Bengaluru-based K12 startup Funtoot (eDreams Edusoft). The deal was capped at Rs 71.64 crore in cash, which holds for 90.5 percent in the equity share capital of Funtoot.

Embibe is an education platform, which leverages data analytics to deliver personalised learning outcomes for students. With AI stacks focussed on content intelligence and automation, behavioural recommendations, and student intelligence, Embibe’s products are redefining the way edtech can impact the lives of students and teachers.