Grofers to hire 5,000 people over two weeks to ramp up capacity 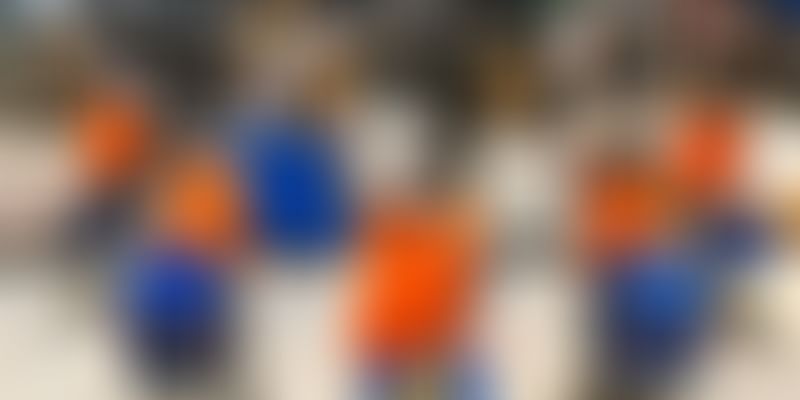 Online grocery platform Grofers is looking at hiring 5,000 employees to ramp up its capacity to meet the spike in orders amid the nationwide lockdown.

Online grocery platform Grofers is looking at hiring 5,000 employees to ramp up its capacity to meet the spike in orders amid the nationwide lockdown.

The company has also partnered with resident welfare associations (RWAs) of over 100 societies across metros to make essentials available to a larger number of people amid the 21-day lockdown imposed to contain the spread of COVID-19.

Outlining the steps taken by the company over the last three weeks, its co-founder and CEO Albinder Dhindsa said the Grofers app is seeing over 1.5 million people trying to order daily.

"Everyday, our app is seeing over 1.5 million people trying to order. Given the constraints on how many people we can cater to, we are only able to serve 1 out of 8 customers today...(we) are working on adding more capacity to make this work for more people," he said in the company blog dated April 7.

Ecommerce companies have struggled to deliver orders after the 21-day lockdown was imposed on March 24.

Even though the government allowed delivery of essential goods including food, pharmaceuticals and medical equipment through ecommerce platforms, players faced hiccups initially.

The surge in orders also disrupted operations for these companies. Players have now started resuming operations across various cities, clearing pending orders before accepting new ones.

"...we have resumed operations in 24 cities and our warehouses are working at 70 percent strength...An additional 2,000 people were hired from industries, which were deeply impacted by the current crisis such as textile, manufacturing, and services and would have otherwise faced income losses," Dhindsa said.

He added that the company now plans to hire 5,000 more over the next two weeks.

Grofers' rival Bigbasket had last week said it is looking at hiring 10,000 people for its warehouses and last-mile delivery.

Dhindsa said over the last three weeks, the company has delivered essential groceries to over one million households in 22 cities.

He pointed out that organised grocery in India is really small.

"Kiranas are (rightfully) king as they provide customised service at a very local level and constitute 95 percent of Indian grocery retail... Online grocery is only about 0.2 percent of the overall retail market. I think at the end of this crisis we will probably reach 0.5 percent, but that is still an insignificant share," he said.

In a separate announcement on Wednesday, Grofers said under its partnership with RAWs, society group orders will receive priority slots on its Grofers platform versus other areas of the city.

Once it receives the order, Grofers will bundle the order area wise and deliver within two to three days. The company is also abiding by the rules and ensuring the maintenance of proper hygiene and sanitation in its facilities and vehicles.

The company has also collaborated with MyGate, a security and community management solution, to ensure zero-touch deliveries via the latter's Leave At Gate feature.