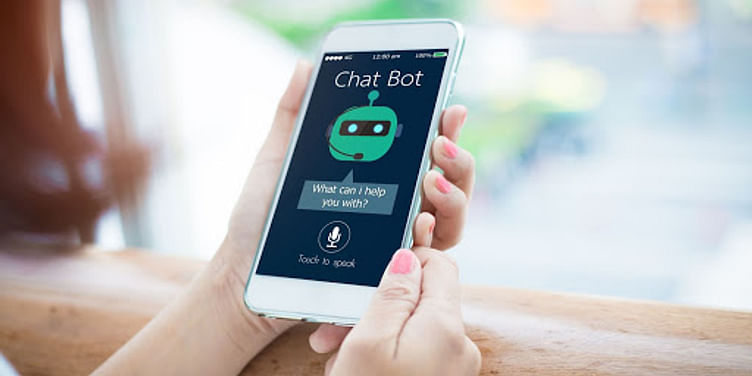 According to Haptik, more than 55 million messages have been sent by over 20 million users since the chatbot was launched by the government on March 20.

The government's dedicated WhatsApp chatbot MyGov Corona Helpdesk, which aims to provide timely updates and help citizens clear their queries on COVID-19, has been used by over 2 crore users.

According to Haptik, more than 55 million messages have been sent by over 20 million users since the chatbot was launched by the government on March 20.

"Misinformation and rumours are the primary outlets of panic. The @reliancejio and @haptik powered official @mygovindia coronavirus chatbot has helped eliminate these outlets for millions. Whatsapp +919013151515 for your queries," Haptik tweeted.

In two weeks since its launch, the coronavirus helpdesk chatbot has been used by over 2 crore users in India.

"The 'MyGov Corona helpdesk' has already processed over 28 million conversations on WhatsApp from users across the country while more than 20 million users have taken their queries to the chatbot within the 13 days since its launch," Haptik co-founder and CEO Aakrit Vaish told PTI.

Within the first week of its launch, the chatbot registered over a crore users and processed over 1.4 crore conversations.

The service was initially launched in English, and Hindi language was added later to assist the millions of Hindi-speaking users in the country, Vaish said.

"Language is no barrier when it comes to the official coronavirus chatbot. The ''MyGov Corona Helpdesk'' is equipped to resolve your virus related questions in Hindi. Send a Whatsapp message to the number +91 9013151515 to prevent misinformation," Haptik tweeted.

The MyGov Corona Helpdesk can be used by all WhatsApp users for free. Users just need to save the number - 9013151515 - in their contacts list and send a message to get a response.

The coronavirus has killed around 100 people and infected over 3,300 in India.

The chatbot reportedly had over 17 lakh daily active users on March 25 - the day when Prime Minister Narendra Modi mentioned its availability. The following day, the number of active users grew exponentially to 35 lakh, and the number has been growing since then.

Vaish explained that the bot caters to a set of pre-defined questions. If the chatbot receives a query that is not within the scope of the mentioned questions, it sends an automated response stating that it does not have that information.

"If a certain query is being asked by users frequently, then the Haptik team analyses those queries and adds them to the scope of the chatbot. Thus, catering to a wider set of questions," he said.