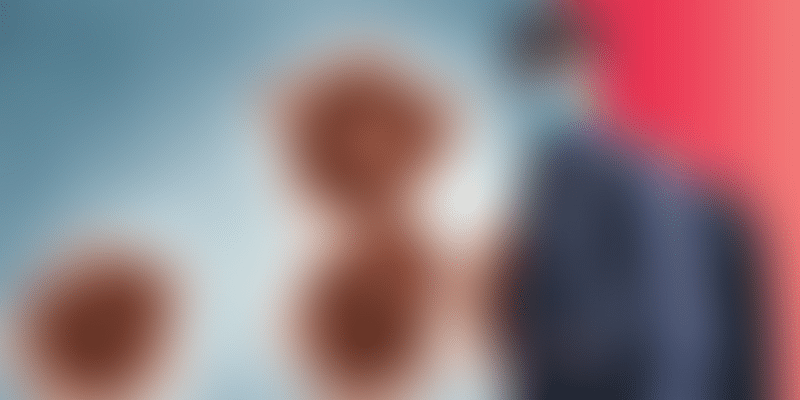 The WhatsApp chatbot launched by Mumbai-based startup Haptik uses AI to provide all the self-explanatory messages on coronavirus, as it creates awareness and dispels the various myths around the deadly virus.

Artificial intelligence (AI) startup Haptik, now part of Reliance Industries, has launched a WhatsApp hotline or chatbot to provide the right information on the dangerous coronavirus, as well as dispel some of the myths around the viral disease.

Since the outbreak of coronavirus, or officially known as COVID-19 in Wuhan, China, in the last week of December 2019, there has been a sense of panic across the globe. In India, three confirmed cases have been reported, and the government has taken numerous containment measures.

Haptik has provided a WhatsApp number which acts a chatbot and provides the much-needed information regarding the novel virus.

Aakrit Vaish, Co-founder and CEO, Haptik, said, “We realised that a lot of misinformation is being spread around, and we were thinking of what we do to solve it.”

Given the deep expertise of Haptik in conversational AI, the startup started working on the chatbot where anybody could get all the information they need on the deadly virus.

The chatbot when receives a message, it uses machine learning (ML) to make sense of the query and responds. It is very self-explanatory and individuals can text on the number provided by Haptik - 93213-98773 - to get all the required information.

Haptik's WhatsApp chatbot will provide information on five key areas: What is coronavirus, its symptoms, how to protect yourself, myth busters, and travel advisory. All this information is already provided by the World Health Organisation (WHO) on its website and is quite self-explanatory, Aakrit said.

The highest volume of queries on the chatbot is around the topic of symptoms at 22 percent, followed by general details and myths at 20 percent each. Surprisingly, the protection aspect is lower down the order.

For Aakrit, there is always the quest of doing good through technology. “One of the things we constantly think about is how do we use AI for good, which is for the betterment of society at large,” says the Co-founder.

According to him, the startup has seen some good responses since the launch of its chatbot, which is free-of-cost, about 10 days back.

Since the launch of this service, Aakrit says, the word has spread around and there is momentum building around it in various forums both in India and overseas.

The outbreak of coronavirus has not only had a social impact, but fears are now growing on the kind of damage it would do to the global economy. Given China’s economic dominance across the globe and virtually every country being dependent on China for certain physical goods, there are fears over the scarcity of availability of products and services.

India cannot evade this impact as some of the key industries like automobiles, mobile handsets, pharmaceuticals, and textiles are dependent on the supplies from China. There are already talks that there could be a delay in the launch of new phones in India, as well as production halts in the auto sector.

Though it remains to be seen how the impact will play out in the near future, as it will depend on how soon the virus is contained.