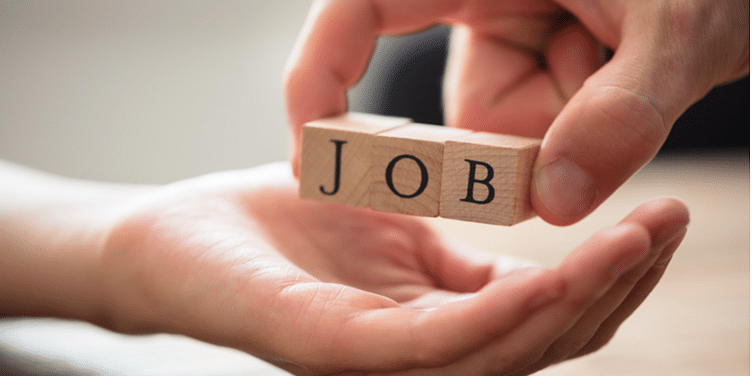 Hiring activity during March declined by 18 percent compared to the same month in 2019, following the nationwide lockdown to tackle the coronavirus crisis.

Hiring activity during March has declined by 18 percent compared to the same month in 2019, following the nationwide lockdown to tackle the coronavirus crisis, with major impact in cities like Delhi, Chennai, and Hyderabad, according to Naukri JobSpeak Index.

The hiring activities showed early signs of slowdown from January where the index grew by only 5.75 percent followed by no growth in February.

The Naukri JobSpeak is a monthly index, which calculates and records hiring activity based on the job listings on Naukri.com website month-on-month.

The job market across cities registered a drop in hiring activity, the index revealed, adding that the decline was led by metros wherein Delhi declined by 26 percent followed by Chennai and Hyderabad at 24 percent and 18 percent, respectively.

Hiring activity in Delhi and the National Capital Region witnessed a negative growth of 26 percent, where the hospitality and pharmaceutical industry saw a plunge in hiring by 66 percent and 43 percent, respectively.

Hiring in Chennai dropped by 24 percent and the demand for professionals in the hospitality, IT-software and banking industry saw a decline of 63 percent, 27 percent and 21 percent, respectively.

Meanwhile, the IT-hardware sector saw a growth of 14 percent in demand for professionals.

In Hyderabad, hiring decreased by 18 percent, wherein hospitality (62 percent), auto/ancillary (46 percent) and BFSI (40 percent) contributed to the overall decline in the Industry hiring.

Hiring across experience levels saw a dip of an average 24 percent, where the demand for professionals in the hospitality and banking sector witnessed a decline of 59 percent and 44 percent, respectively.

There was an across the board decline in hiring activities at overall experience levels as well with senior experience bands (more than 13 years experience) witnessing the sharpest decline of 29 percent, while the entry-level experience band (0 to 7 years) saw a decline of 16 percent.

Hiring activity for the first 20 days of March saw only a five percent decline. However, due to the nationwide lockdown, there was a substantial drop in recruitment activities in the last 10 days, which resulted in an overall drop of 18 percent in hiring, he said, adding that industries like hotel, travel, aviation and retail have declined the most during March.