Firm, individual from country sharing border with India can invest only after government nod: DPIIT 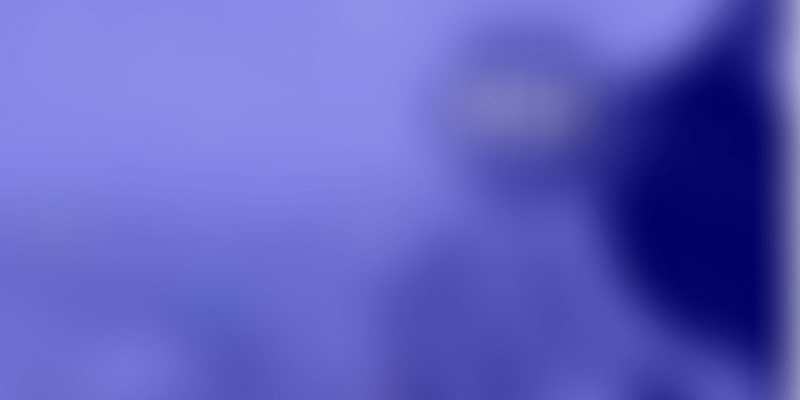 The decision, which is likely to impact foreign investments from countries like China, has been taken to curb "opportunistic takeovers or acquisitions" of domestic firms due to the current COVID-19 pandemic.

A company or an individual from a country that shares land border with India can invest in any sector here only after getting government approval, according to DPIIT.

The decision, which is likely to impact foreign investments from countries like China, has been taken to curb "opportunistic takeovers or acquisitions" of domestic firms due to the current COVID-19 pandemic.

Currently, government permission is mandatory only for investments coming from Bangladesh and Pakistan.

"An entity of a country, which shares land border with India or where the beneficial owner of an investment into India is situated in or is a citizen of any such country, can invest only under the government route," according to a press note by the Department for Promotion of Industry and Internal Trade (DPIIT).

It said the Government of India has reviewed the Foreign Direct Investment (FDI) Policy to curb "opportunistic takeovers/acquisitions" of Indian companies due to the current COVID-19 pandemic.

A company can invest in India, subject to the FDI policy, except in those sectors or activities that are prohibited.

Commenting on this, Nangia Andersen Director Sandeep Jhunjhunwala said Chinese tech investors have put an estimated $4 billion of greenfield investments into Indian startups, as per the estimates of the India-China Economic and Cultural Council.

"Such is their pace that over the last few years, 18 out of India's 30 unicorns are Chinese-funded. Overall, time is right for India to safeguard longer-term considerations and protect its technology ecosystem by blocking hostile deals and effectively dealing with the looming challenge posed by Chinese tech companies," he said.

DPIIT also said that in the event of the transfer of ownership of any existing or future FDI in an entity in India, directly or indirectly, resulting in the beneficial ownership falling within the restriction, "such subsequent change in beneficial ownership will also require government approval".