Coronavirus: Karnataka scales up testing to 1,500 per day 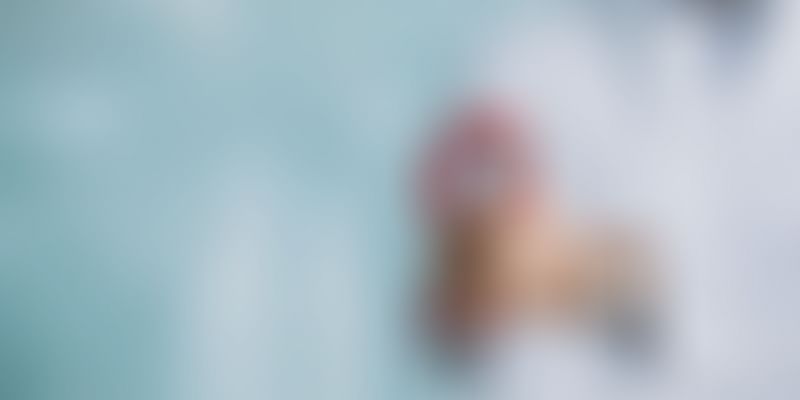 In the biggest jump in a day, Karnataka reported 36 new coronavirus cases on Thursday, taking the total to 315 in the state.

Karnataka has scaled up the number of coronavirus tests by five times, said a key Minister, who regretted that some of those who died due to COVID-19 pandemic could have saved their lives had they opted to avail the treatment early.

In the biggest jump in a day, Karnataka reported 36 new coronavirus cases on Thursday, taking the total to 315 in the state, where the death toll stands at 13.

Speaking to PTI on Friday, Medical Education Minister Sudhakar K, who is in charge of all matters related to COVID-19, said those are not new cases in the sense they are related to primary and secondary contacts (who have been quarantined) of those who have already tested positive.

He said 200 to 300 real-time reverse transcription-polymerase chain reaction (real-time RT-PCR) tests – one of the most accurate laboratory methods for detecting, tracking, and studying the coronavirus – were used to be conducted a day in the state.

The number has now been increased five times to 1,500 such tests per day, the Minister said, adding that it would be further scaled up substantially once rapid test kits are delivered from China in a day or two.

A medical professional himself, Sudhakar said the patients who lost their lives had comorbidities, in addition to being COVID-19 positive, adding, they sought medical treatment only after their symptoms aggravated and their health condition worsened considerably.

He said he has convened a meeting of specialists to discuss in detail the pattern of treatment of COVID-19 patients, adding, he has told doctors to adopt a little more aggressive treatment protocol without waiting for symptoms to aggravate.

"Major reason for deaths, apart from co-morbidities and other things, is that the patients intentionally coming in (for treatment) at the last stage," Sudhakar said.

"When they knew they have fever, sore throat and difficulty in breathing, they should have come quickly and got the test done and admitted; things would have dramatically changed. I have seen all these patients. They (some of them) have gone to some quacks initially. Had they come in the first week itself (once they had symptoms), 100 percent I will tell you mortality would not have happened," he said.

Sudhakar said people should be a little more sensitive and responsible in the sense they have to report to the health system the moment they have a cold, cough or any medical issue if they have contacted a coronavirus positive patient.

"We are doing on our own to identify, trace and track (COVID-19 cases) but (some of) those people try to hide from us. My earnest appeal to them is 'come and report to the health system'; they will be saving themselves," the Minister said.

He said he would suggest to the Chief Minister B S Yediyurappa that the government issue an advisory to information technology and other companies to test their own employees with rapid kits when they restart operations with 50 percent staff.