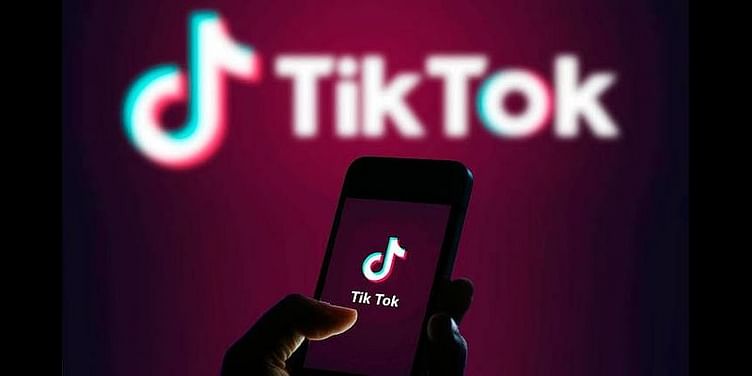 TikTok continues to be the biggest gainer of the coronavirus lockdowns. The social media app has added 500 million downloads in less than two quarters.

In less than half a year, TikTok has gone from 1.5 billion to over two billion downloads.

The short-form video creation app has been one of the biggest gainers of the coronavirus lockdowns. It has been the most downloaded application across iOS and Android, ahead of even WhatsApp, Facebook, Instagram, and Facebook Messenger.

In Q1 2020, TikTok recorded the best quarter for any app ever with over 315 million installs across Apple App Store and Google Play Store, according to Sensor Tower. In Q4 2019, TikTok had registered 199.4 million downloads.

"While the app was already popular and backed by a large user acquisition campaign, TikTok’s latest surge comes amid the global COVID-19 pandemic, which has seen consumers drawn to their mobile devices more than ever as they look for new ways to shop, work, and connect with others," Sensor Tower described in its study.

India has been the biggest driver of TikTok installs, generating 611 million lifetime downloads so far. That is nearly a third of the app's overall downloads. That also possibly explains why an overwhelming majority of TikTok downloads are on Android, with iOS accounting for less than 25 percent of the total pie.

China and the US are TikTok's next big markets, with 196.6 million and 165 million installs till date. Not only downloads, but consumer spending on TikTok is also on the rise.

Lifetime user spending on the app has grown to $456.7 million, more than 2.5X of what was generated even six months ago. China leads in terms of spends, followed by the US and the UK. Most of TikTok's revenues at present are driven by iOS users.

Despite its massive user base in India, TikTok hasn't yet been able to monetise the platform in the country. But, that could change going ahead, given the company's shifting focus.

If the coronavirus lockdowns extend, the app could gain further. "While TikTok was on the ascent before 2020, the app has hit new levels of popularity this year so far. Its record-breaking Q1 came during a global pandemic, leading in part to an increase in downloads, engagement, and revenue," Sensor Tower added.