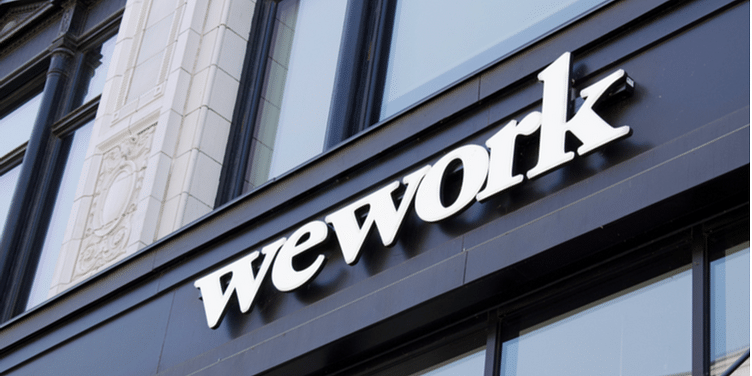 SoftBank, which is the largest shareholder in WeWork, said it was terminating the offer citing civil and criminal probes against the real estate startup.

The dispute between WeWork and SoftBank Group has turned for the worse with the former filing a lawsuit against its largest shareholder.

The We Company, the owner of WeWork, has sued SoftBank Group challenging its decision to terminate a $3 billion offer into the real estate office sharing company, according to a report in Reuters and other media outlets.

The lawsuit was filed on the grounds that SoftBank had breached its contractual obligations by abandoning its tender offer.

“The Special Committee regrets the fact that SoftBank continues to put its own interests ahead of those of WeWork’s minority stockholders,” it said in the lawsuit filed in the Chancery Court of Delaware, according to a Reuters report.

SoftBank had originally made the tender offer to buy shares of WeWork at an agreed-upon price last year as part of a package to bail out the company after its failed IPO. The money would’ve gone to current and former employee shareholders, outside shareholders, and ousted CEO and Co-founder Adam Neumann.

However, SoftBank said it terminated the proposed tender offer for additional WeWork shares, citing criminal and civil probes into the startup, its failure to restructure a joint venture in China, and the impact of the coronavirus pandemic.

For WeWork, it has been a double whammy of sorts from both its internal business challenges and external environment due to the ongoing COVID-19 pandemic.

It has been hit particularly hard by the outbreak, as its occupancy rates have plunged over the past month and its largest clients have been forced to vacate.

WeWork has plummeted from the levels of being counted as a leading unicorn globally and now struggling to raise funds. WeWork was set on a downward spiral after filing its IPO prospectus last year, which revealed a $900 million loss over six months and questionable corporate governance practices.

SoftBank became its largest shareholder after pumping in a considerable amount of money which is estimated to be about $10 billion.

In October last year, WeWork had formed a two-member special committee to help negotiate a financing lifeline from SoftBank and its main lender JPMorgan Chase & Co.