WHO: others will revise virus death tolls like China 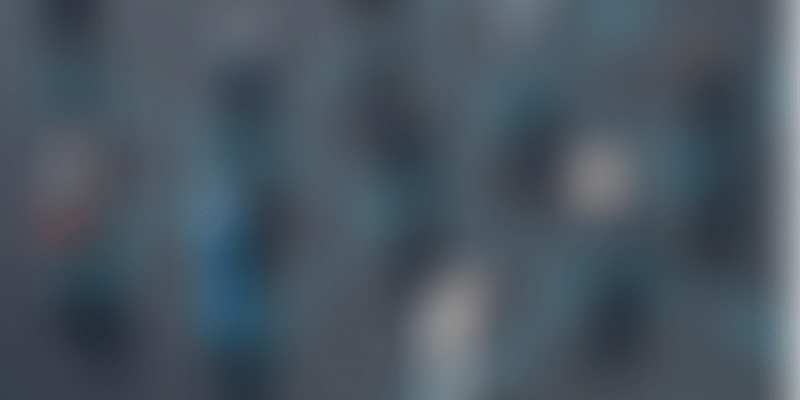 The WHO said Wuhan had been overwhelmed by the virus, and the authorities had been too swamped to ensure every death and infection was properly recorded.

The World Health Organisation has said that many countries would likely follow China in revising their death tolls once they start getting the coronavirus crisis under control.

The WHO said on Friday Wuhan had been overwhelmed by the virus, which emerged in the city in December, and the authorities had been too swamped to ensure every death and infection was properly recorded.

Authorities in Wuhan initially tried to cover up the outbreak, punishing doctors who had raised the alarm online, and there have been questions about the government's recording of infections as it repeatedly changed its counting criteria at the peak of the crisis.

"This is something that is a challenge in an ongoing outbreak: to identify all of your cases and all of your deaths," Maria van Kerkhove, the WHO's COVID-19 technical lead, told a virtual press conference in Geneva. "I would anticipate that many countries are going to be in a similar situation where they will have to go back and review records and look to see: did we capture all of them?" She said the Wuhan authorities had now reviewed their databases and cross-checked for discrepancies.

Van Kerkhove said that because Wuhan's healthcare system was swamped, some patients died at home; others were in makeshift facilities; and that medics, focussed on treating patients, therefore did not do the paperwork on time.

Michael Ryan, the WHO's emergencies director, added: "All countries will face this".

But he urged nations to produce precise data as early as possible, "because that keeps us on top of what the impact is, and allows us to project forward in a much more accurate way."

More than two million people have been infected with COVID-19, while more than 145,000 have lost their lives. Most of the cases and deaths reported so far have been in Europe and the United States. But WHO director-general Tedros Adhanom Ghebreyesus warned of a "worrying trend" emerging in Africa.

At the WHO's last daily count, there had been 11,843 confirmed cases and 550 deaths on the continent.

But his colleagues said the situation was not beyond control on the continent, given Africa's long experience of having to battle fatal disease outbreaks.

"We don't believe, at this point, the disease has passed the capacity to be contained," said Ryan.

So-called wet markets in China have been in the spotlight since the virus emerged, with some blaming them as the source of COVID-19

Wet markets are popular venues to buy fresh meat, vegetables, and fish across Asia -- most selling common, everyday produce to locals at affordable prices, with some selling live animals, and sometimes wildlife.

Tedros said they were an important source of food and work for millions, but they were too often poorly regulated and maintained.

"WHO's position is that when these markets are allowed to reopen, it should only be on the condition that they conform to stringent food safety and hygiene standards," he said. "Governments must rigorously enforce bans on the sale and trade of wildlife for food." An estimated 70 percent of all new viruses in humans come from other species, he added.