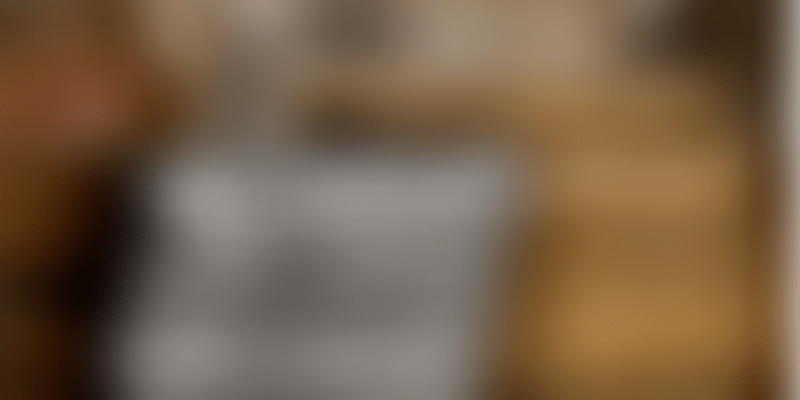 Alpha Wave Incubation Fund will be located in Abu Dhabi Global Market and will be managed by Falcon Edge Capital, an investment firm based out of New York.

Abu Dhabi-based holding company ADQ has announced a new $300 million venture capital fund, Alpha Wave Incubation or AWI Fund. The AWI Fund will be investing in early-stage startups across South-East Asia and India, and help them set up base in Abu Dhabi's Masdar City.

According to media reports, AWI Fund will be located in Abu Dhabi Global Market and will be managed by Falcon Edge Capital, an investment firm based out of New York. AWI Fund will also provide its portfolio companies market access to the UAE, Middle-East and to North Africa region.

Media reports suggested that AWI Fund will encourage Abu Dhabi's culture of entrepreneurship and help promote its emerging position as a global innovation hub, in line with the Ghandan 21 accelerator programme's investment in Abu Dhabi's economy, knowledge systems and communications.

New reports mentioned that Mayank Singhal, Head of Venture Capital and Technology at ADQ, said that the AWI Fund will be providing opportunities to draw young founders and teams to Abu Dhabi.

Earlier in January, YourStory had reported that Falcon Edge Capital was raising $45.7 million for its India-focussed fund. The fund had earlier invested in companies including ride-hailing company Ola, Quikr, media platform Dailyhunt, scooter rental platform Bounce, and fintech startup Khatabook. Additionally, it raised $300 million venture capital fund in February which was led by an undisclosed entity of the government of Abu Dhabi and investors from the UAE. Falcon Edge plans to invest in startups leveraging artificial intelligence and machine learning.

Founded by Rick Gerson, Navroz Udwadia and Ryan Khoury, Falcon Edge Capital manages $2 million assets globally. The fund first forayed in India in 2014 by investing in real estate platform Housing, a round that was led by SoftBank.