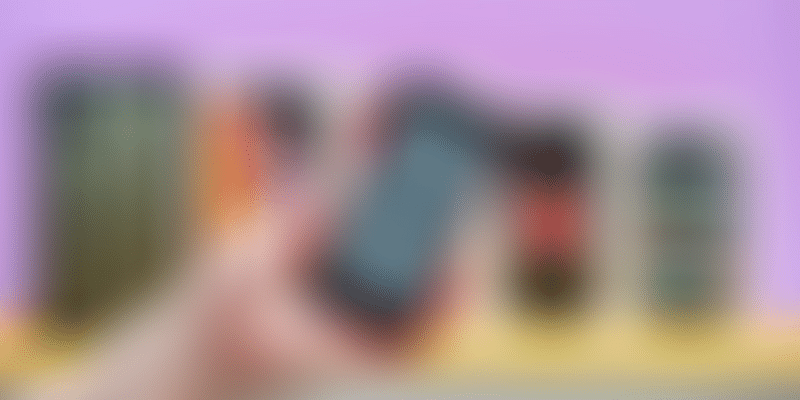 Yet again, Apple Inc is set to launch its new smartphone – iPhone 12. Keeping all speculations at bay, here’s what we know about Apple’s latest offering.

iPhone enthusiasts and users will have to wait a little longer for Apple’s next offering in its premium smartphone segment.

The Cupertino, California-based technology company has delayed the launch of its iPhone 12 series due to the coronavirus pandemic, which has affected more than five million people worldwide, claiming over 3.3 lakh lives so far.

Reportedly, iPhone 12 panel production has been delayed for about six weeks, earlier stated to start in June to now resuming operations at the end of July. This implies that the iPhone 12 launch will be in October instead of September this year.

Worried about Apple AirPods draining your wallet? These 6 alternatives range from Rs 900 to Rs 10,000

Even though we are months away from the launch of the iPhone of 2020, multiple rumours surrounding the upcoming device is making rounds on social media platforms, starting from the series name, specifications, schemes, and the prices.

Keeping all the speculations at bay, YourStory has compiled all the facts known to date about the much-awaited iPhone 12.

First things first, the year 2020 will be the year when Apple finally introduces 5G support in its iPhone, and all the iPhone 12 variants are said to have 5G support. Despite several leading smartphone makers introducing 5G support in their latest offerings, Apple’s previous iPhones did not have the feature.

Further, the phone is said to be powered by the five-nanometer A14 Bionic chip manufactured by TSMC. According to a Bloomberg report, the chipset will focus on speeding up artificial intelligence (AI) and augmented reality (AR) tasks.

Other things that are going to make this launch a significant one for Apple fans include the fact that it will be making its biggest design changes in three years, introducing smaller and larger phone sizes.

The iPhone 12 series is expected to launch four variants, and the size is expected to vary between 5.4-inch and 6.7-inch. In terms of thickness, Mac Otakara, a Japanese website, reports that the latest iPhone will have a thickness of 7.4 mm, which is quite thinner than the 8.1 mm thick iPhone 11 Pro Max. Various technology analysts also say that this year’s iPhone will come with better battery life and wireless charging.

Every iPhone 12 will have upgraded cameras, Apple’s new LiDAR sensor, and could also offer up to 64-megapixel primary camera sensor, up from the existing 12-megapixel sensors.

Multiple leaked photos of the device showcased a similar notch design, as well as a triple-rear-camera setup, clubbed with a 3D sensor for the ultra-premium variant.

No Airpods and pricing

However, several reports suggest that Apple may not ship its wired Airpods with the iPhone 12 series, unlike its previous series. According to tech analyst Jon Prosser, iPhone 12 could start as low as $649 (about Rs 50,000) this year.

The prices of the lowest variant of the iPhone 12 could be lower than the starting price of the iPhone 11 lineup, which starts from Rs 68,300 in India.

Apple Inc. may launch a promotional offer at the time of the launch, and also a holiday and festival launch across the world this year.