Centre extends coronavirus lockdown by another two weeks effective May 4 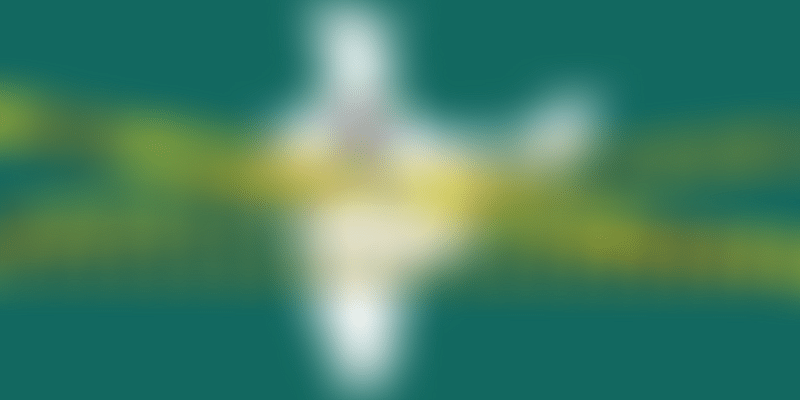 According to an official statement, the Ministry of Home Affairs (MHA) has issued an order under the Disaster Management Act, 2005, to further extend the lockdown for a period of two weeks beyond May 4, 2020.

The nationwide lockdown has been extended by another two weeks effective from May 4, according to an order issued by Centre. The Union Home Ministry said the decision has been taken after a comprehensive review of the COVID-19 situation.

According to an official statement, the Ministry of Home Affairs (MHA) had issued an order under the Disaster Management Act, 2005, to further extend the lockdown for a period of two weeks beyond May 4, 2020. India has has been under a lockdown since March 25.

The MHA also issued new guidelines to regulate activities in this period based on risk profiling of districts in the country and slotting them into three zones - Red, Orange, and Green. Red denotes coronavirus hotspots, orange signifies less severity, while green would mean an area free from COVID-19.

“A large number of activities are allowed in the Red Zones. All industrial and construction activities in rural areas, including MNREGA works, food-processing units and brick-kilns are permitted," a statement from MHA said.

The guidelines have allowed considerable relaxations to the orange and green zones. In Orange Zones, inter-district movement of individuals and vehicles will be allowed for permitted activities only. Four-wheelers will have a maximum of two passengers apart from the driver and pillion riding will be allowed on two-wheelers, the MHA said.

In orange zones, along with the activities permitted in red zones, taxis and cab aggregators will be permitted with one driver and two passengers.

The MHA also clarified that a limited number of activities will remain prohibited across India, irrespective of the zone, including travel by air, rail, metro and inter-state movement by road as well as running of schools, colleges, other educational and training/coaching centres.

The Union Health Ministry had spelled out all major metropolitan cities—Delhi, Mumbai, Chennai, Kolkata, Hyderabad, Bengaluru and Ahmedabad—as red zones after the lockdown ends on May 3, and asked states and local bodies to demarcate containment areas and buffer zones for strict monitoring of movement.