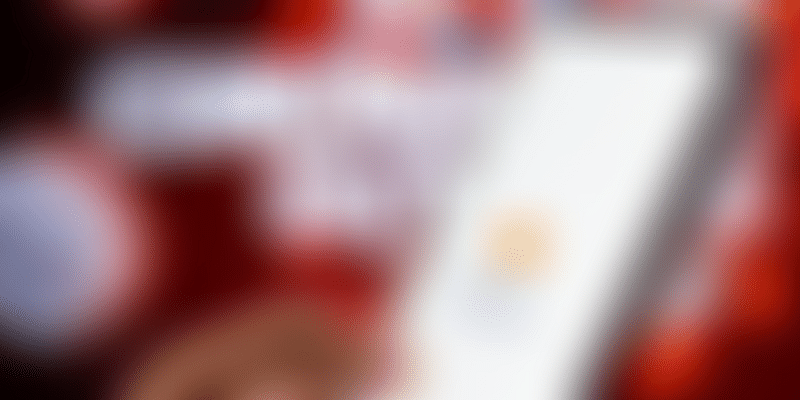 Aarogya Setu is now being used by over 100 million people. The government is planning to increase adoption of the app in feature phones too.

The government's contact tracing app Aarogya Setu now has 100 million users. Launched on April 2, it has reached the milestone in little more than a month, becoming one of the fastest-growing apps in any category across the globe.

Developed by the National Informatics Centre (NIC) under the Ministry of Electronics and Information Technology (MeitY), Aarogya Setu uses a smartphone's Bluetooth and GPS systems to let users know if they came in contact with a COVID-19 infected person.

The alerts are generated by scanning through government-owned, location-specific patient databases. The app also empowers Indian citizens with better information on the potential risk of infection, self-assessment tools, contextual advice, and all ministerial updates related to the coronavirus.

Aarogya Setu is available on Android and iOS devices as well as in feature phones through a USSD (popularly known as a 'feature code') system.

Recent reports indicated that the government is planning to pre-load the app in Reliance's JioPhones to increase adoption. JioPhone, which runs on the KaiOS ecosystem, has 10 crore users in India.

The government has also implemented the Aarogya Setu Interactive Voice Response System to bring citizens who use feature phones and landline connections under the ambit of coronavirus contact tracing.

Aarogya Setu is available in 11 local languages, besides English and Hindi. The government has made it mandatory for all public and private sector employees to download Aarogya Setu. Indian Railways, which resumed its services earlier this week, has also urged passengers to download the app before boarding a train.

Despite the relentless push from the government and state authorities, Aarogya Setu has come under attack from security researchers and even opposition parties for the privacy risks it poses. Cybersecurity analysts have even called on the Indian government to make the application open source.

However, Union IT Minister Ravi Shankar Prasad recently went on record to state that Aarogya Setu is "secure" and there is no breach of privacy. He also rejected charges which called the app a "sophisticated surveillance system" for the Indian government.

"There is no violation of privacy. Your name is not mentioned. The data is encrypted and it is available only for a limited period of time. General data will be deleted from the database in 30 days, and if the data is of an infected person, it will be deleted in 45-60 days. This is being done in the national interest," Prasad clarified.