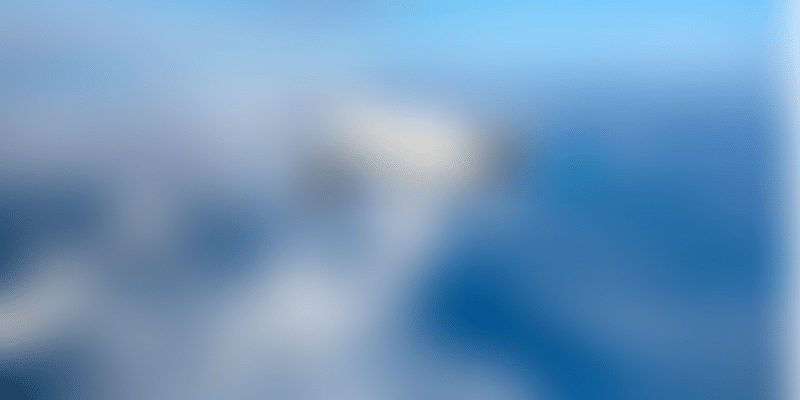 Indian skies will open up for domestic passenger flights from Monday after a gap of two months but there was confusion, following the imposition of own set of conditions and rules by several states, which are at odds with each other.

On Sunday afternoon, AirAsia India said on Twitter that all passengers must read the health protocols of the destination states, and it would "not be responsible for repatriating or bearing any quarantine or related costs of any guests".

Amid uncertainty and confusion, representatives of airlines and several states held multiple meetings with the top officials of the Ministry of Civil Aviation on Sunday, covering a range of contentious issues like quarantine rules for flyers and standard operating procedures (SOPs) for leading airports, officials said.

Officials said the first flight on Monday is scheduled to depart from Mumbai for Patna at 4.20 am. Similarly, the first flight from Delhi airport would depart for Kolkata at 4.30 am. Both flights will be operated by IndiGo airlines.

As airlines were making preparations to resume their operation, scores of pilots and first officers seem to be concerned about the lack of clarity on quarantine requirements for them. Many of them raised concerns over issues like quarantine procedures, personal and family safety, and flying into regions badly hit by the pandemic.

"There is no clarity on whether I need to go into home quarantine for 14 days after returning to my base, or show up for duty on Monday," a pilot said, requesting anonymity.

The Indian government, last week, announced the resumption of domestic flight services from May under specific rules and guidelines like a cap on ticket pricing, wearing of face masks by passengers, no food being served on board planes, and making available details of medical conditions by travellers through Aarogya Setu app, or by filling up of a self-declaration form.

The government's decision came as the aviation sector was reeling under severe stress triggered by the coronavirus lockdown that began on March 25.

Some states decided to put passengers on mandatory institutional quarantine, while several others talked about putting them under home quarantine.

The Delhi government will issue SOP for people coming to the national capital from other states in flights, in line with the Union Health Ministry's guidelines, a senior official said on Sunday.

The Union Health Ministry on Sunday issued guidelines for domestic travel, advising passengers to download the Aarogya Setu app on their mobile devices, and asking states to ensure thermal screening at the departure point of airports, railway stations, and bus terminals.

The Union Health Ministry said that states can also develop their own protocol with regards to quarantine and isolation as per their assessment.

The Jammu and Kashmir government said on Saturday that all incoming passengers will have to undergo "administrative quarantine" for a fortnight.

Similarly, the Kerala government on Friday said that all flyers will be put into 14-day home quarantine, and that it has made an exception for those coming for business purposes or for a short duration.

Punjab Chief Minister Amarinder Singh had said all incoming passengers will be put in home quarantine for 14 days, while the Bihar government said that travellers will be put on "paid quarantine" for the same period.

Passengers coming to Andhra Pradesh would be put under home quarantine, said the state government, adding that once their test results for COVID-19 come negative, they will be relieved from quarantine.

The Assam government on Friday said it will be putting flyers on a 14-day quarantine. The passengers might be distributed equally in home quarantine and government quarantine, it clarified.

Karnataka government's health ministry said that anyone coming from states where there is "high prevalence" of COVID-19 will be kept in institutional quarantine for seven days, and if tested COVID-19 negative, the passenger will have to spend the next seven days in home quarantine.

The passengers coming through remaining states in the country to Karnataka will have to undergo 14 days of home quarantine.

However, the Karnataka health department clarified that special cases where businessmen are coming for urgent work, will not require to undergo any quarantine if they bring test results that are not more than two days old and show them COVID-19 negative.

Saujanya Shrivastava, Chief Operating Officer - Flights, MakeMyTrip and Goibibo, said, "With domestic flights taking off after 61 days of lockdown, there is an understandable apprehension among flyers. That said, we expect the situation to smoothen out as flyers gradually get attuned to the new safety protocols."

Aloke Bajpai, Co-founder and CEO of Ixigo, a flight booking platform, said, "There is still no official directive from state governments or airlines regarding quarantine protocols for different cities. We are closely monitoring the situation, and will update our users on any official mandate which might affect their travel plan."

Meanwhile, the Health Ministry on Sunday issued guidelines for domestic travel. Asymptomatic passengers should be permitted to travel after being asked to self-monitor for 14 days, it said.

Do's and Don'ts shall be provided along with tickets to travellers by the agencies concerned, said the ministry's guidelines for domestic travel (air/train/inter-state bus travel).