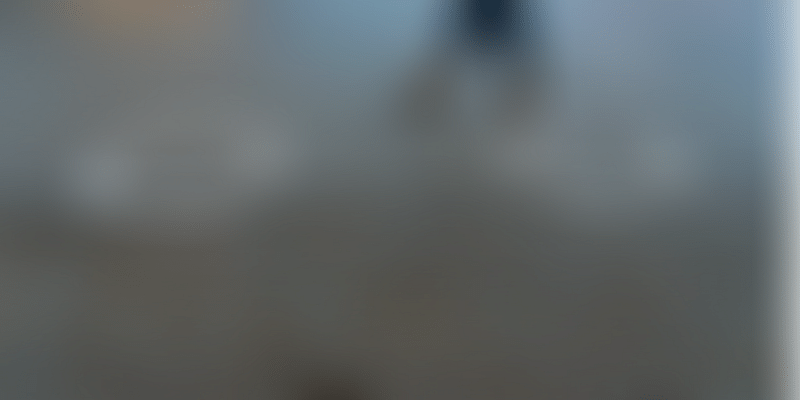 According to Singapore-based Near’s intelligence tech and marketing platform, in India, Bengaluru and Delhi experienced the highest change in the density Index from the beginning of March to mid-April.

Location-based intelligence and marketing platform Near has come up with a latest report on how Indian cities followed social distancing better compared to their global counterparts during the coronavirus lockdown.

The Mobility Index, which measures people’s movement in a particular city, showed a steep drop in the people’s movement across Bengaluru, Delhi, and Mumbai, especially after the declaration of the Janata curfew and the lockdown. The highest movement was seen in Mumbai, which indicates a plausible explosion of COVID-19 cases in the coming weeks.

The advent of COVID-19 in February this year raised concerns about the gigantic scale of efforts and measures required to contain the transmission of coronavirus. To this end, efforts by both the central and state governments such as the implementation of a nationwide Janata curfew,followed by the nationwide lockdown, have yielded far better results compared to the measures taken by their global counterparts.

Near analysed the density and mobility across cities to understand the vulnerability of a city to the spread of COVID-19. Using location data gathered from real-world signals, it devised metrics - the density index, a representation of how crowded a place category such as supermarkets, QSRs, places of worship can get within its busy hour, and the Mobility Index, which measures people’s movement across pin codes in a particular city.

Near believes that such insights can benefit policymakers, public health officials, and organisations in the decision-making process.

"When compared to other global cities, in India, Bengaluru and Delhi experienced the highest change in the density Index from the beginning of March to mid-April. Mumbai showed a lesser drop in density than New York, which is a cause of worry as New York currently is at the centre of the outbreak.Mumbai needs to be wary and pay heed to social distancing guidelines to avoid becoming the next New York,” said Anil Mathews, Founder, Near.

Data indicates that Bengaluru saw the highest change in people’s movement from one pin code to another, while Mumbai, although reduced, continues to be on the move. This indicates that most citizens stayed indoors,and a majority of citizens adhered to the social distancing measures.

In the first week of March, Bengaluru showed a lesser Density Index, indicating less crowding at a place. By mid-April, the Silicon City of India witnessed a drop of nearly 77 percent as streets remained deserted.

Between Delhi and Mumbai, residents of Delhi, on an average, did a better job than Mumbai with regard to not crowding at a location such as supermarkets.

Bengaluru was also the most well-behaved city, followed by Delhi. Over the different stages of the outbreak, Bengaluru consistently saw reduced movement since early-March, and Delhiites stayed indoors to avoid crowding.

With conversation around relaxation, the data shows that if the lockdown is lifted at this stage, there are chances of the country spiraling out of control similar to Tokyo and Singapore.