Coronavirus: This startup’s diagnostic kit could be India’s fastest way to test for COVID-19 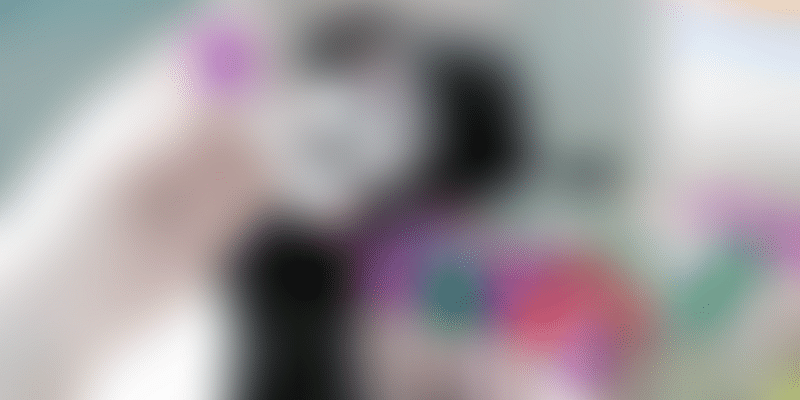 Noida-based DNA Xperts – a C-CAMP's COVID-19 accelerator startup – is building diagnostics kits that can process 100 coronavirus tests in around an hour.

Even as India extends its lockdown to curb the spread of the novel coronavirus pandemic, one of the biggest roadblocks to fighting this disease is the lack of mass testing.

Several diagnostic startups are trying to close this gap, especially those chosen by C-CAMP's COVID-19 accelerator, which is identifying innovative solutions that are in near-deployment stage.

Meet Noida-based DNA Xperts, which has also developed a fast and real-time kit to test coronavirus – one of the fastest yet.

After the coronavirus pandemic hit, the startup decided to focus on building to fight the disease. It has already had one round of engagement with ICMR to validate its COVID-19 testing kit, and is gearing up for another round.

"One of the major bottlenecks we saw was that the number of tests being done was pretty less compared to our population," says the founder.

Perhaps one of the biggest roadblocks to mass testing, according to Ashwani, is that one particular site cannot process more than a thousand tests a day, even if it was running 24x7. As a result, the startup decided to work on a kit, which would be much faster than the existing ones.

Aswani explains, "The fastest kit available in India is taking 2.5 hours. We asked ourselves, how we can decrease this time so that a site, which is currently doing 1,000+ tests, can do 2,500 to 3,000 tests within the same time frame, utilising the same infrastructure."

Eventually, the team was able to create a kit, which can process a test and give your results in 58 minutes – a first of its kind in India. DNA Xperts has already tested it at two commercial instruments and yielded satisfactory results, claims Ashwani.

Along with this, the startup is working on one more aspect of COVID-19 – a viral transport medium, which is also scarce in the market.

It will start manufacturing this viral transport medium from next week in Andhra Pradesh. "I was able to raise some small amount of funding for this," says Ashwani.

While the current testing kits – which take an average of 2.5 hours to process one test – processing a batch of 100 samples takes about five to six hours to analyse, he claims.

However, Ashwani adds that the kit built by DNA Xperts will take only one hour and 20 mins to process a batch of 100 testing samples in a batch.

"The difference in time saved is almost five to six times in batch analysis," he says.