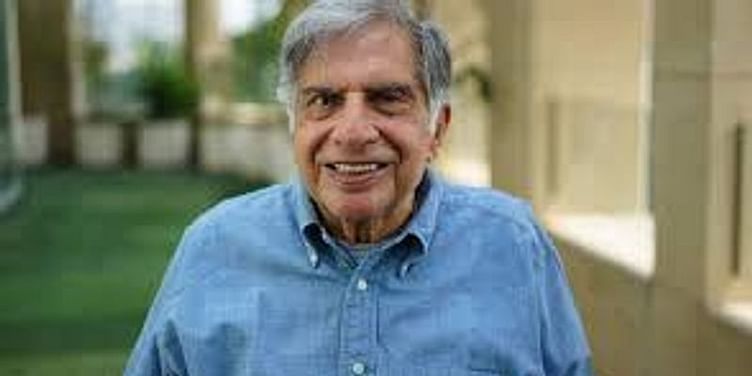 The current health crisis is a time to "not dismiss something as being too far out but being something we should look at", said Ratan Tata.

The coronavirus pandemic is like world war and if some funds could be marshalled into certain areas, there could be another wave of innovativeness arising out of a problem just like what happened in World War II or the Cold War, according to veteran industrialist Ratan Tata.

The current health crisis is a time to support "our own innovativeness", invest in it and "not dismiss something as being too far out but being something we should look at", said the Chairman Emeritus of ﻿Tata Group﻿ holding firm Tata Sons in an interview on a leading business news channel.

He further said, "I think we have to look back and say where so and so innovativeness has its roots. Quite often it has its roots at time of crisis and we have a crisis on our hands today and so there is an issue of throw your hands up, you have this crisis and then there is our own innovativeness, it comes to play, that is a time we need to support to invest, to not dismiss something as being too far out but being something we should look at."

On the roles that governments can play at present to support collaborations, he cited the example of the US where new industries have been ushered into with the government providing billions of dollars, "which the private sector would not have been able to do", to support "new technologies and biotechnology or in integrated circuits or in total variety of things".

"...if we at a time like this had a way of marshalling some funds in certain areas, we could have another wave of innovativeness arising out of a problem just like we have had in World War II or the Cold War. If you look at the plus side of that, it caused innovation to take place which is perhaps not have happened, it would have taken much longer to do than they have done," Tata said.

Reiterating that "this situation does give us an opportunity to innovate", he added, "but it tests us and it involves going through the transformation of looking at a different way to do things caused by shortages in this case or caused by strictures or legislation on the other side. New partnerships, everything is up for grabs."

He said the crisis has stretched limit of innovation, which for a few years was thought to be at its limits.

"But a hard thing to say is that the virus today has an issue of generating those questions and forcing them on us, otherwise we would go along until there was a more enterprising entrepreneur who thought it. I think we have to look at this as an opportunity to do something that is more innovative than we would have done in 2020," Tata said.

Stating that R&D is no longer in silos at present, Tata said, "...today successful R&D is multidisciplinary, many things that we see today would not be there if they were in silos today. So maybe there is a new phase of what we have to look at, which today are not silly, they make sense but there is another page to be turned to deliver something that was not considered possible."